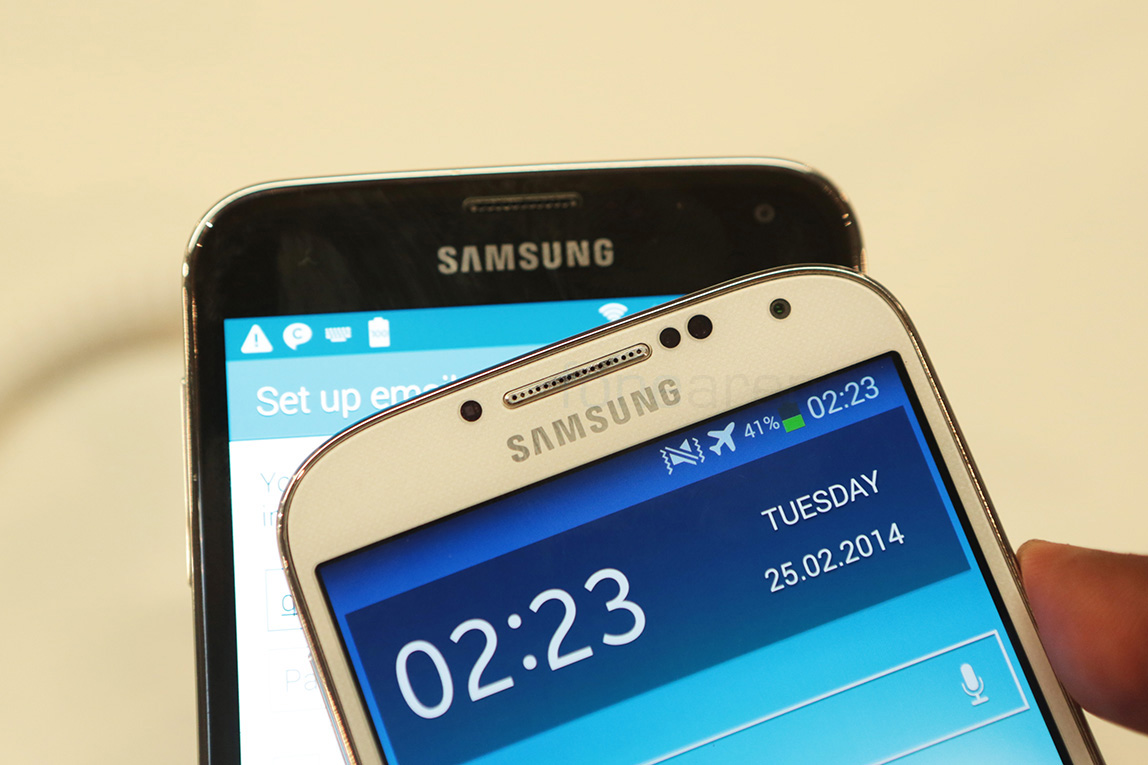 Samsung filed for Galaxy Gear trademark back in August 2013 and it introduced the first Galaxy Gear smartwatch at IFA in September last year. At the MWC the company announced three new Gear devices based on Tizen OS. Looks like Samsung would continue to launch more wearable devices for the future. The Samsung Galaxy V could be a smartphone and the Galaxy Adore might be a carrier variant of their smartphone. Since the trademark filing doesn’t give any other details, we can just guess what these devices could be.

Samsung is rumored to launch its premium line-up for smartphones later this year. It recently scheduled an event for April 29th to unveil its latest flagship camera phone that could be the Galaxy S5 Zoom.