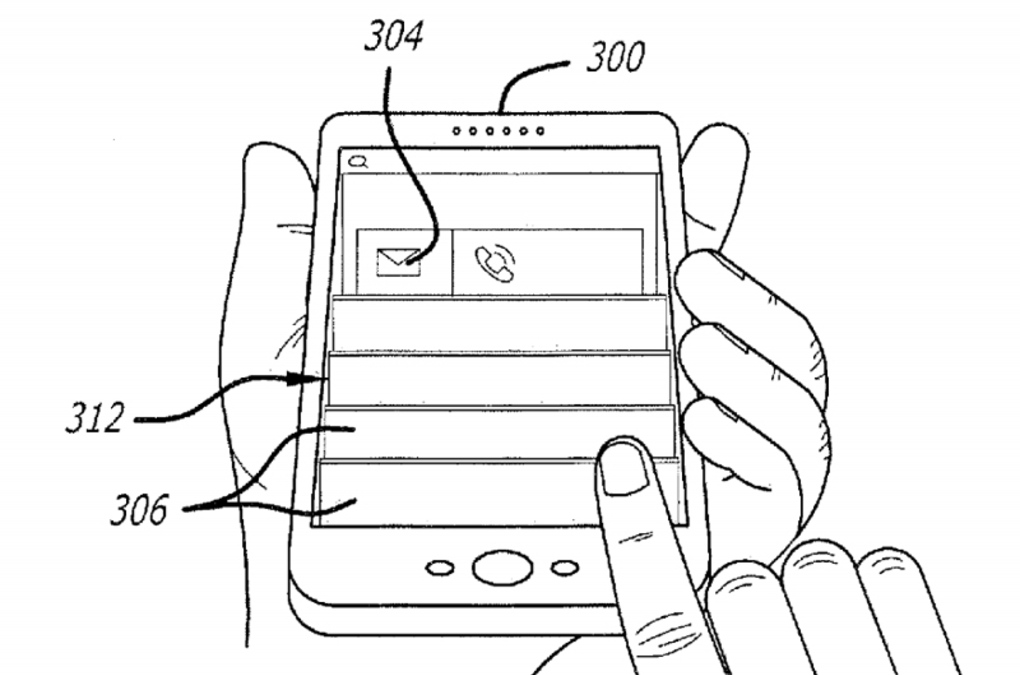 Rumors around the long awaited Amazon smartphone have been floating around for years now but The Wall Street Journal has now gone on record to say that it should be expected this June. Amazon is believed to be showing off prototypes to developers in SFO and Seattle to gain support for its rather unique hardware. While showing 3D content on a phone has been done before, Amazon will be the first to include retina tracking technology that will largely be handled using the four front facing cameras that it will include. This approach will create a 3D hologram like effect and will not require users to wear special glasses.

Amazon has been going big on all fronts over the past few months. The company launched it’s own set top box that includes class leading voice control technology. Amazon also managed to cross 200,000 applications on it’s app store. This is in addition to the company’s drone delivery ambitions as uncovered last year. Suffice it to say that even though 3D on mobile phones has been dismissed as gimmicky, it will be foolhardy to sideline Amazon’s entry into the ecosystem.The first Amazon smartphone is expected to ship in September ahead of the holiday season. Pricing information remains elusive but rumors suggest that the company will subsidize it to a fair bit and recover costs through the software side of things. Expect the Amazon Smartphone to be a US only product at launch.