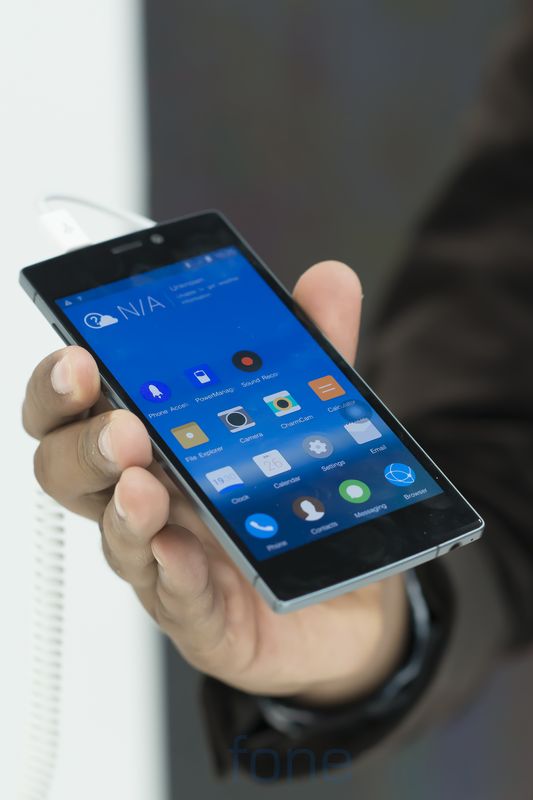 Gionee has launched Elife S5.5, world’s slimmest smartphone in India as it promised earlier this month. It was unveiled in China last month and has a 5-inch (1920 x 1080 pixels) Full HD Super AMOLED touch screen display with Corning Gorilla Glass 3 protection. It is powered by a 1.7 GHz Octa-core MediaTek MT6592 processor and runs on Android 4.2 with Amigo 2.0 UI on top. It has a 13-megapixel auto focus rear camera with stacked Sony sensor, LED flash and a 5-megapixel front-facing camera with 95 degree wide-angle lens. 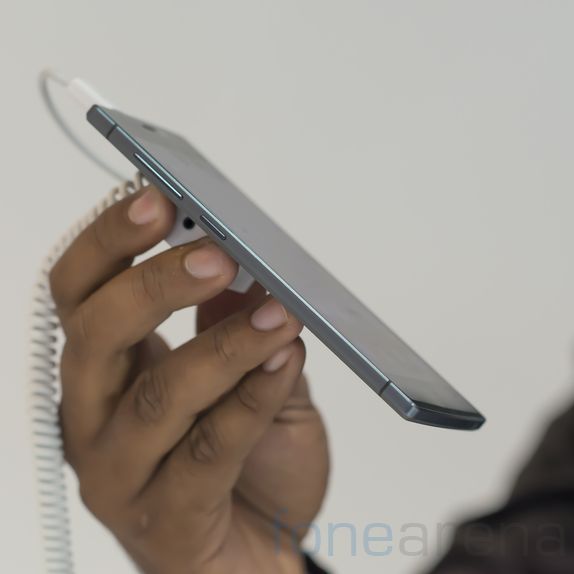 The Elife S5.5 has a 5.5mm thin magnesium alloy frame and Corning Gorilla glass protection on the back too. It packs 2GB RAM, 16 GB internal storage and a 2300 mAh battery. Check out the Gionee Elife S5.5 hands-on from the MWC 2014.

Gionee has witnessed rapid increase in popularity within a year of operations in India and experienced an unprecedented success with the ELIFE series. The new ELIFE S series brings to the consumer an element of style, design and substance. Apart from being the World Slimmest smartphone the ELIFE S5.5 is powered by a lightning fast processor and has impressive hardware specification to offer great consumer experience. It’s our belief that the S5.5 will not only be a big success for Gionee in the Smart phone category but will create yet another benchmark for the industry

Smartphones are treated both as electronics and pie of art by consumers worldwide and that’s why we adapted a new approach with a focus in design. Smartphone is something that we carry on a daily basis, they are like a part of the human body, and there is zero distance between a user and their smartphones. This is similar to a piece of fashion clothing; it represents its user’s taste, personality, and even identity. The ELIFE S5.5 is crafted with a distinct metallic frame and Corning Gorillas Glass Uni-Body. It uses the world’s thinnest AMOLED Screen, thinnest PCB board with a 0.6MM and 0.4mm glass rear cover. We are proud to bring in this unique innovation first time in the world and it will be our constant endeavor to continue bringing in the best always.

The Gionee Elife S5.5 comes in Black, White, Pink, Blue and Purple colors and is priced at Rs. 22999. It would go on sale in India starting from mid-April.