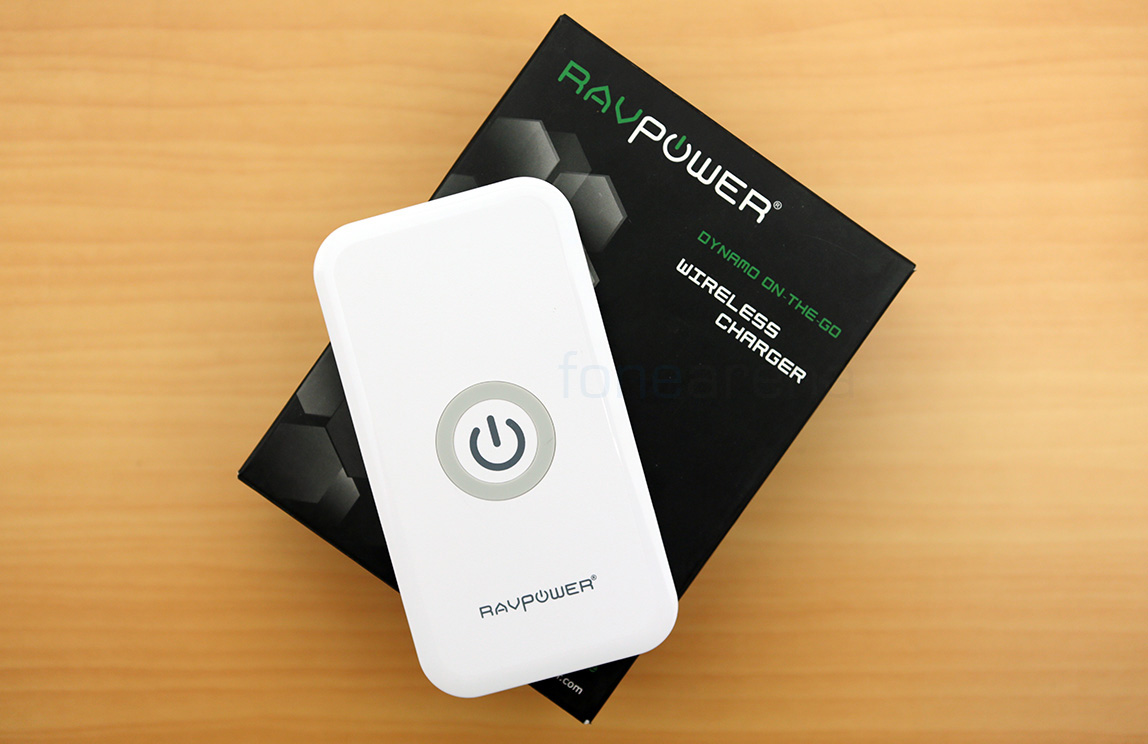 The RAVPower Wireless Charger retails for $35.00 on their official site and is available in Black and white color options. So, is it worth the price? Lets find out. You can check out the video review right below.

We unboxed the wireless charger earlier this month. Check out the Ravpower Wireless Charger unboxing. 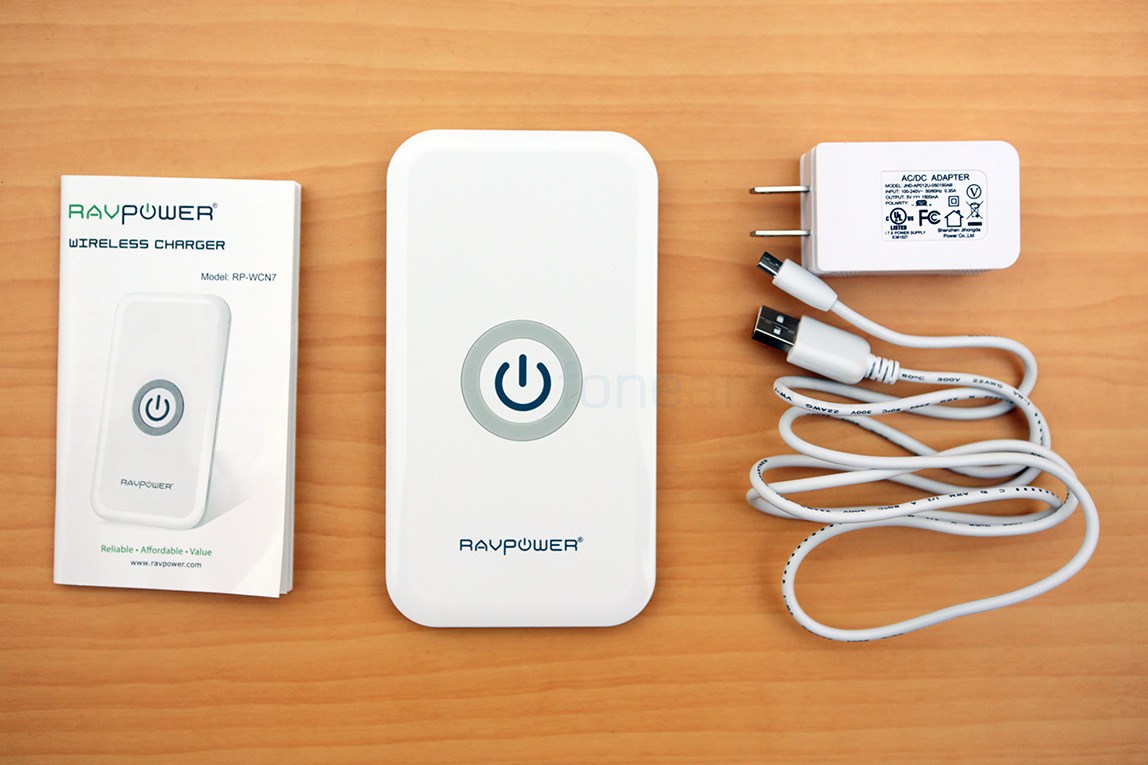 The RAVPower Wireless Charger is as minimalist as it gets. It is just a rectangular slab like device with a power icon logo at the center on the front side surrounded by the rubbery grip that keeps the phones from sliding off. Underneath the plastic lies the Qi wireless charging material, which is just inductive coil. On the back, we have just customary information about the charger and there are four support points on four corners. 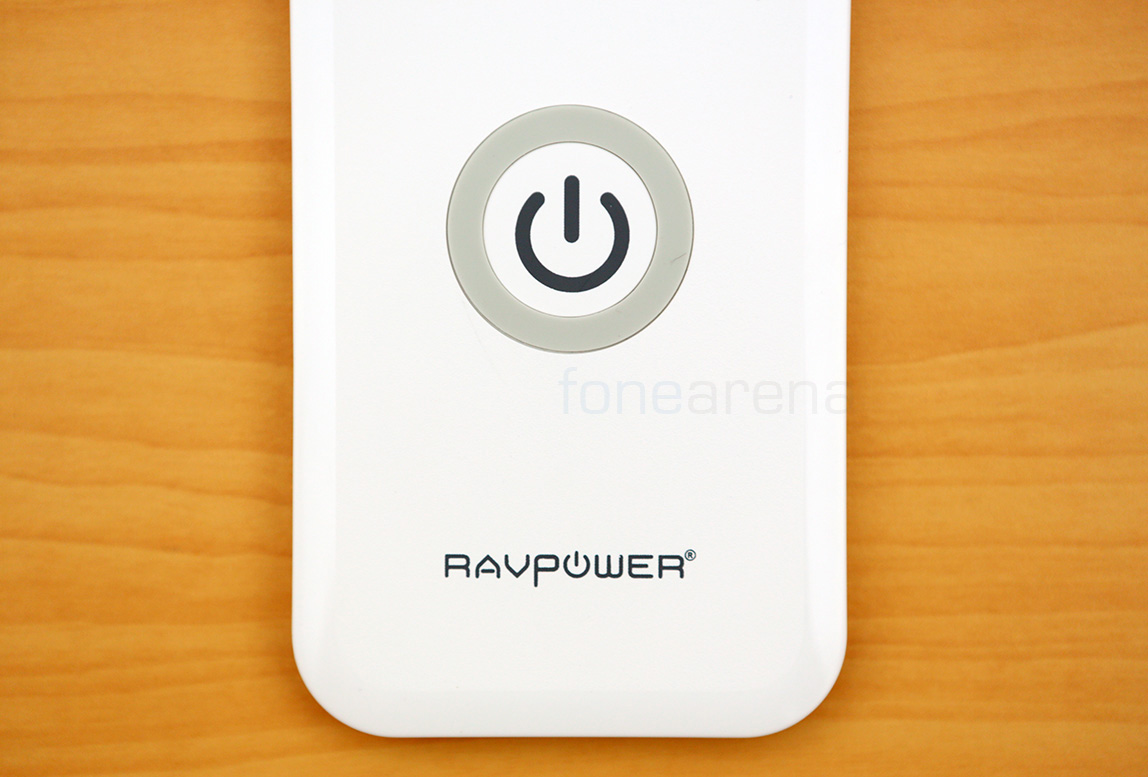 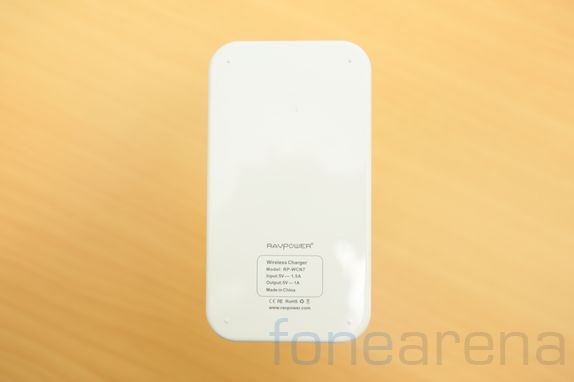 The device is very light and can be very easy to carry around. 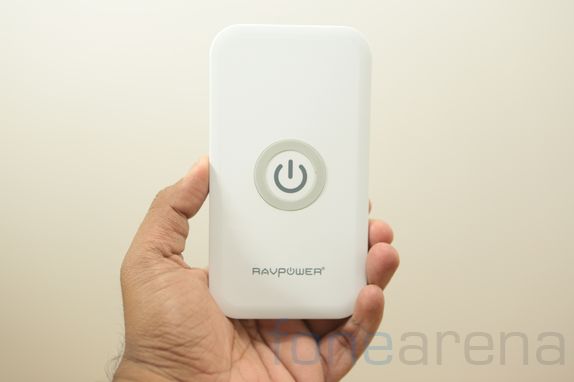 When you place a phone that is capable of wireless charging on the charger platform, you get a small beep indicating that the phone is charging. The LED notification light on the front of the device starts to alternate between orange and red colors. 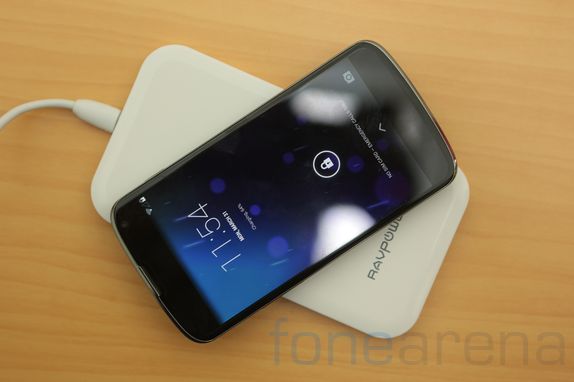 The time taken to charge the entire device is quite long though and unlike the regular chargers, you will not be able to take the phone in your hand and use it when it is being charged. But of course this is inherent to the technology rather than the product. Good thing is, the charger is able to charge even when you put a case on the phone. 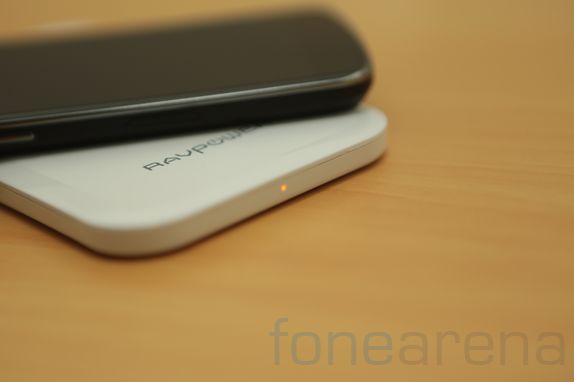 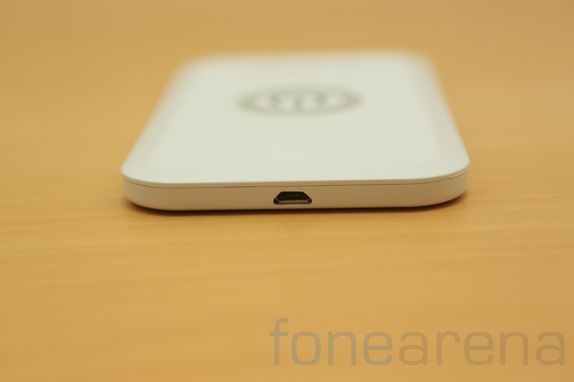 Wireless Charging is still in its early stages but you already have choices, for an early adopter. Among them, the RAVPower Wireless charger is a very good choice because of its light weight and easy to use hassle free operation. 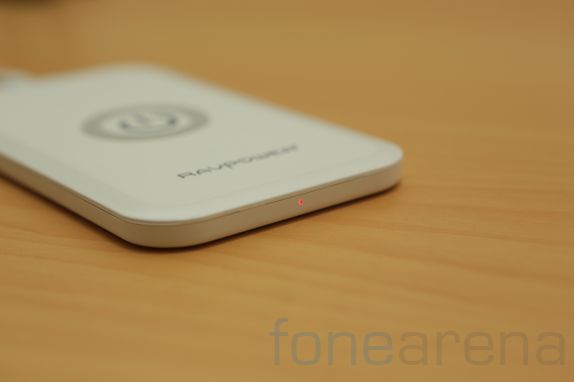