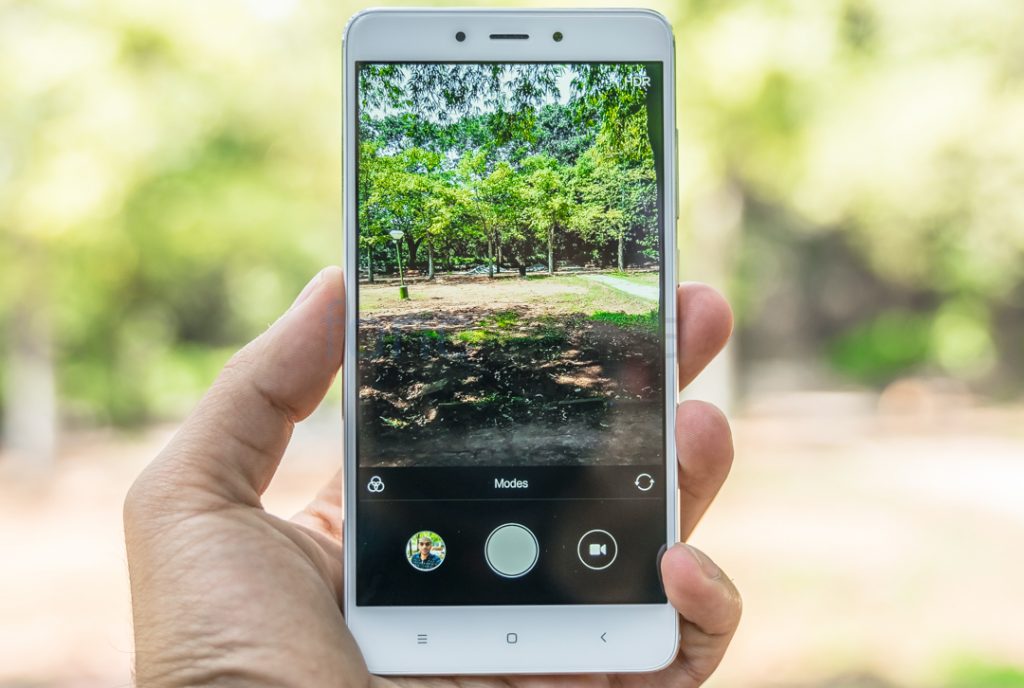 Xiaomi launched the Redmi Note 4 with Snapdragon 625 in India running MIUI 8 based on Android 6.0 (Marshmallow) back in January earlier this year starting at Rs. 9999. Now the company has finally started rolling out Android 7.0 (Nougat) update for the smartphone along with the MIUI 8.5.4.0.NCFMIED OTA update as nightly build, which Xiaomi calls Beta Stable release before the final update. Check out the changelog below. END_OF_DOCUMENT_TOKEN_TO_BE_REPLACED