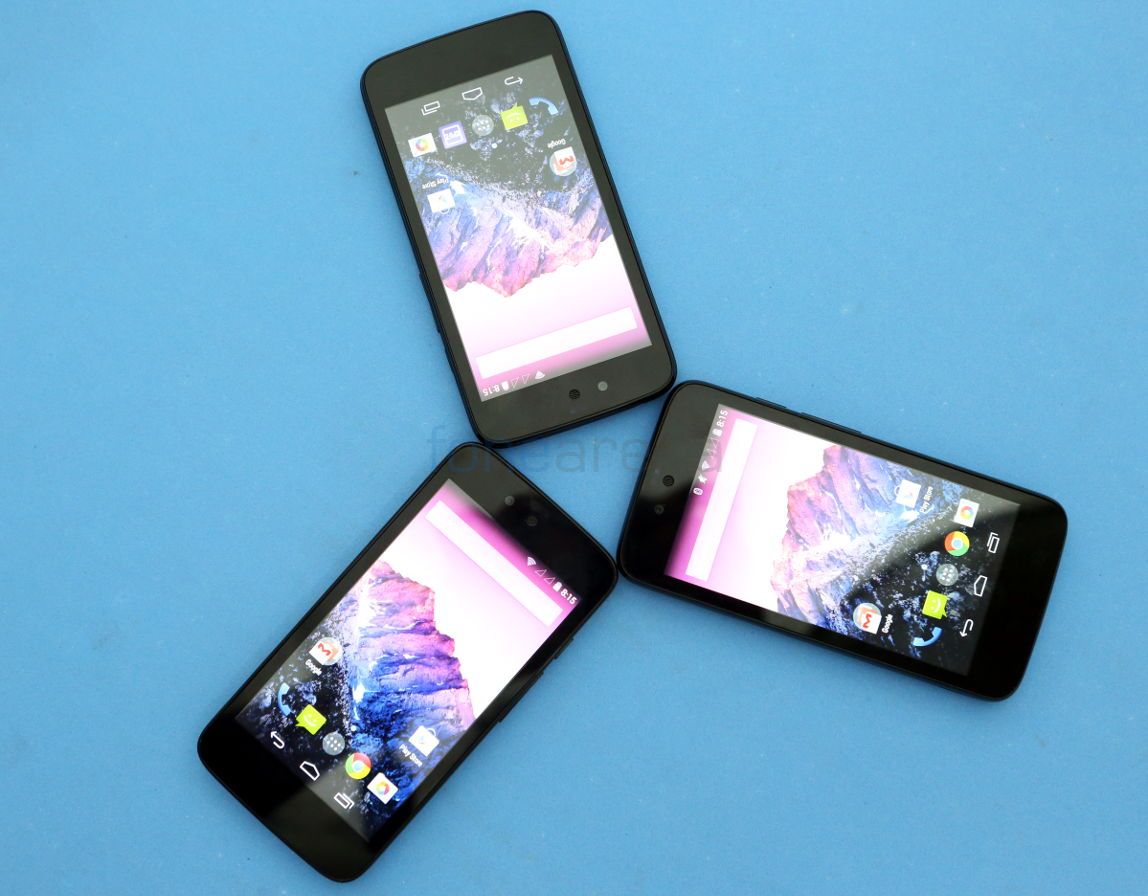 In India, consumers do have a lot of choices for Android smartphones under Rs. 5,000. In fact the segment is flooded with devices from various Indian and Chinese manufacturers. END_OF_DOCUMENT_TOKEN_TO_BE_REPLACED 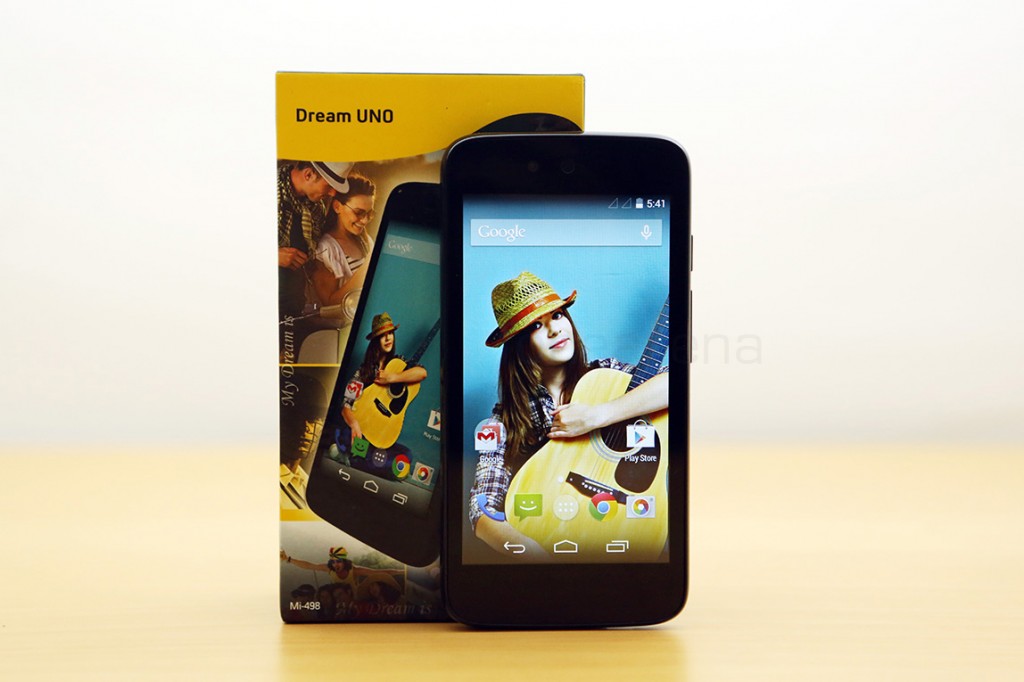 It’s Android One day today and we’ve got one of the first smartphones from the program with us, the Spice Dream UNO. Spice was one of the three manufacturers chosen for the program announced at the Google’s IO conference back in June. The Indian manufacturer, along with fellow competitors Micromax and Karbonn, has launched its first Android One device today, with a lot of support from Google. The Dream UNO, which is based off a strict chassis mandated by Google has its chipset powered by MediaTek and has almost the same specifications as the other phones that launched today. Priced at Rs. 6,299, the Dream Uno fulfills the idea of Android One, an affordable high quality device with stock Android that’s set to receive updates as fast as Google delivers them, so how is the device? We captured the unboxing and the first impressions of the device in a video –