The oft leaked next generation Sony devices have once again been seen in a leaked press shot. The glamour shot shows the highly anticipated flagship level device from Sony called the Xperia Z. Also known as the Yuga, the smartphone will be powered by Android Jellybean. 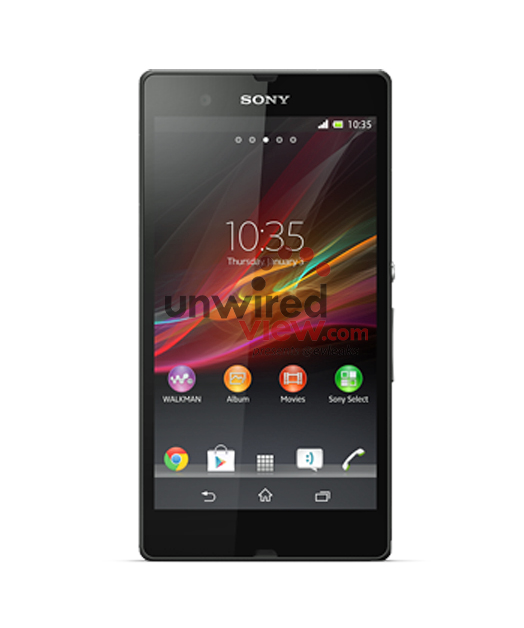