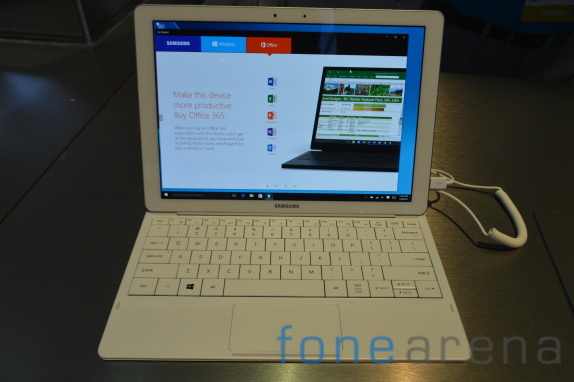 Samsung announced the Galaxy TabPro S, it’s first 2-in-1 Windows 10 Tablet with a 12-inch (2160×1440 pixels) Super AMOLED display, 6th Gen Intel Core M processor and 4GB of RAM at the CES 2016 earlier this year. Now it has launched the device in the US and UK. It comes bundled with a full-sized keyboard cover that has a flexible hinge enables optimal, dual-angle viewing and connects via Pogo pin that eliminates the need for pairing or charging separately and also has a touchpad. END_OF_DOCUMENT_TOKEN_TO_BE_REPLACED

From the outset, the Samsung Galaxy TabPro S looks like the South Korean manufacturer’s answer for Microsoft’s Surface Pro 4. We had a chance to play with the device and here are our thoughts about it. END_OF_DOCUMENT_TOKEN_TO_BE_REPLACED 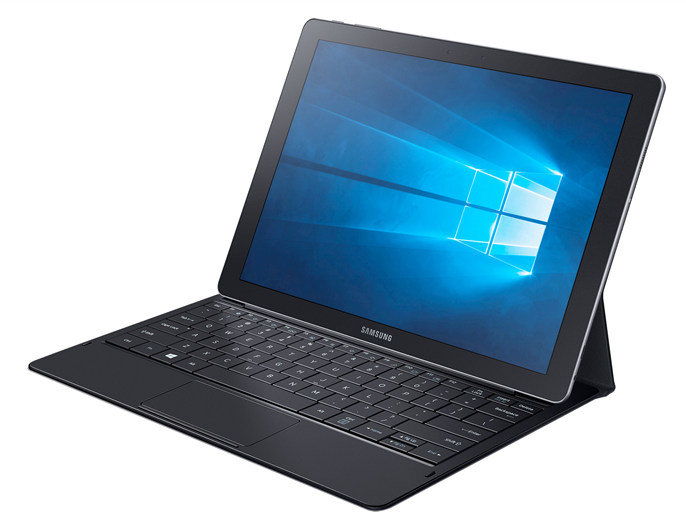