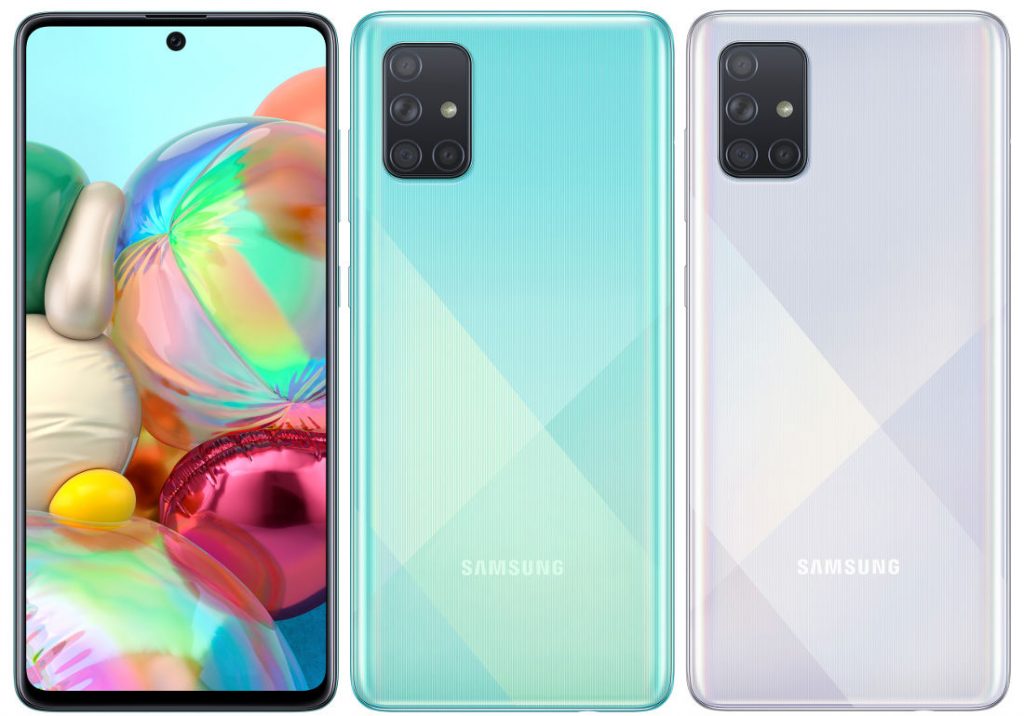 Samsung just launched the Galaxy A71 (SM-A715F) smartphone, the company’s latest smartphone in the ‘A series’ in India after it was announced back in December. It packs a 6.7-inch Infinity-O Super AMOLED infinity display with 20:9 aspect ratio, is powered by Snapdragon 730 SoC with 8GB RAM, features 64MP main + 12MP 123-degree ultra-wide + 5MP macro and 5MP depth sensors and a 32-megapixel front camera. It has Super Steady Video that eliminates screen flickering when users record videos of a moving object or on the move. END_OF_DOCUMENT_TOKEN_TO_BE_REPLACED