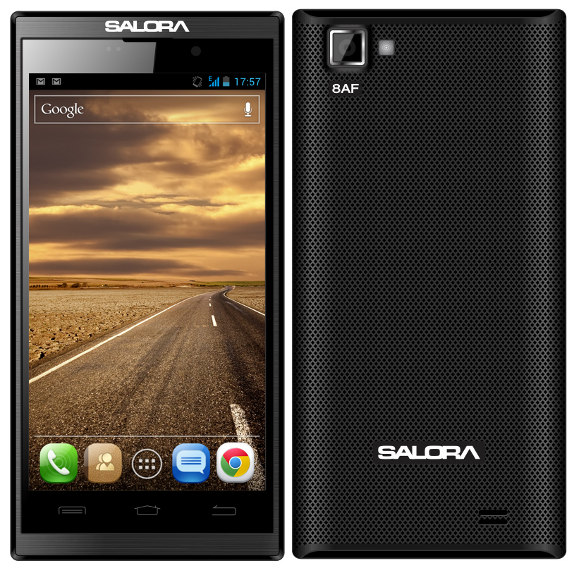 Remember the Salora PowerMaxx Android smartphone with a huge 3200 mAH battery? It was launched a couple of months back at a price of Rs. 15,999 and it ran Android 4.0 ICS. Just two months after release, it is receiving the Jellybean update from the company, promising to start the roll out from March 15th, which is today. So, the JellyBean update brings new features including Project Butter and Google now to the device, along with several improvements in performance and stability.

END_OF_DOCUMENT_TOKEN_TO_BE_REPLACED 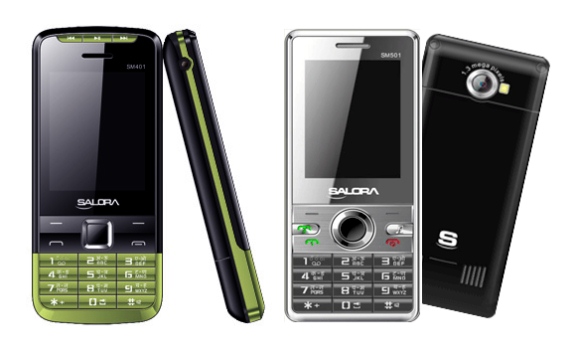 Salora International, which is one of the popular company in the Indian Consumer Electronics industry has now entered into the Mobile phone space by launching Dual SIM phones SM401 and SM 501. These are multimedia phones and it has K series amplifiers that provides better audio clarity. The SM401 has music shortcut keys on the top. END_OF_DOCUMENT_TOKEN_TO_BE_REPLACED