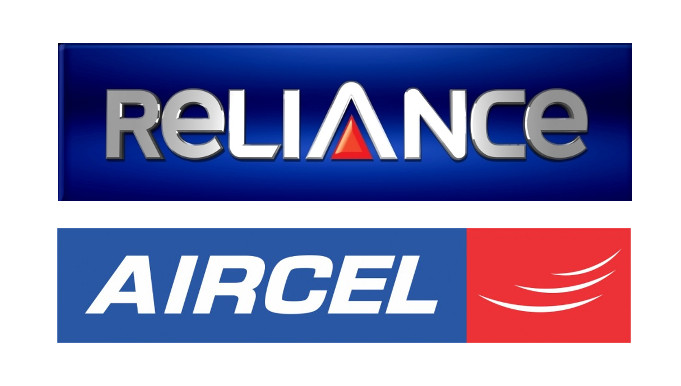 Reliance Communications (RCOM) and Maxis Communications
Berhad (MCB), promoters of Aircel signed agreements in September 2016 for the merger of RCOM’s mobile businesses with Aircel. Now both the companies have called off the merger. This comes after the merger got approvals from several bodies such as CCI, SEBI, BSE and NSE earlier this year. END_OF_DOCUMENT_TOKEN_TO_BE_REPLACED