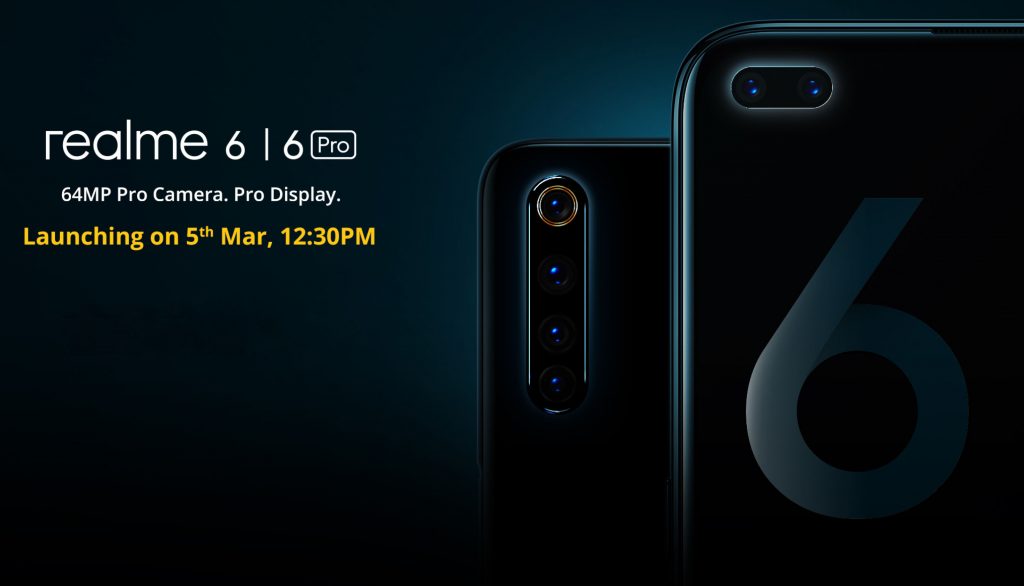 Last week realme announced an event in India to launch the realme 6 and realme 6 Pro smartphone on March 5th. Today the company has decided to cancel the event due to coronavirus concerns in the country. The company will still offer live stream of the event, in which the CEO Madhav Seth will give live speech at the Indira Gandhi Stadium in New Delhi. END_OF_DOCUMENT_TOKEN_TO_BE_REPLACED 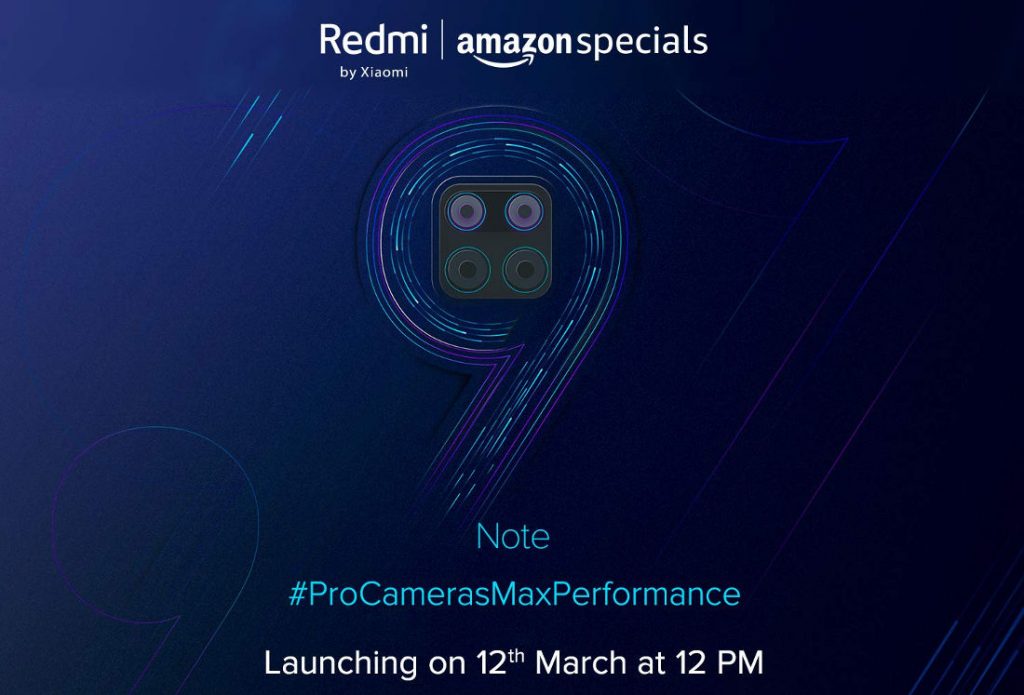 Xiaomi’s Redmi Note lineup made its debut in India back in 2014 with the first generation Redmi Note and soon emerged as the most popular smartphone lineup in the country. In these 5 years, the Redmi Note series has gone through 8 iterations with a total of 13 different devices, and now the company has announced that it’s launching a New Redmi Note in the country on 12th March. END_OF_DOCUMENT_TOKEN_TO_BE_REPLACED