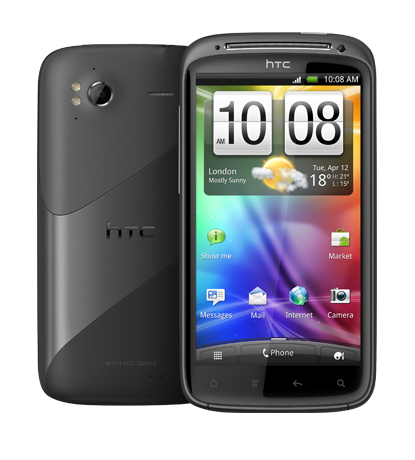 Last month, HTC announced their new flagship device which is known as HTC Sensation. HTC Sensation is HTC’s first ever dual-core device, it seems to be an amazing device and it’s actually HTC’s answer to devices like Samsung Galaxy S II and Optimus 2X. HTC Sensation was recently launched by Vodafone in UK, and other UK carriers like Orange UK, T-Mobile UK and Three UK are also gearing up to launch it. END_OF_DOCUMENT_TOKEN_TO_BE_REPLACED 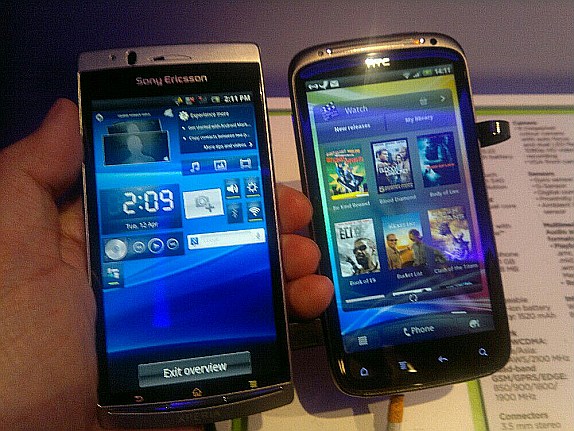 HTC Sensation was just officially launched by the Taiwanese handset maker in an event in London city.The handset was prematurely outed by Vodafone earlier today. The handset packs a 1.2 GHz dual core CPU and a 8 Megapixel camera and a 4.3 inch display . FoneArena’s Jon Choo is at the event and he found the phone to be really fast. It runs on Android 2.3 Gingerbread.

END_OF_DOCUMENT_TOKEN_TO_BE_REPLACED 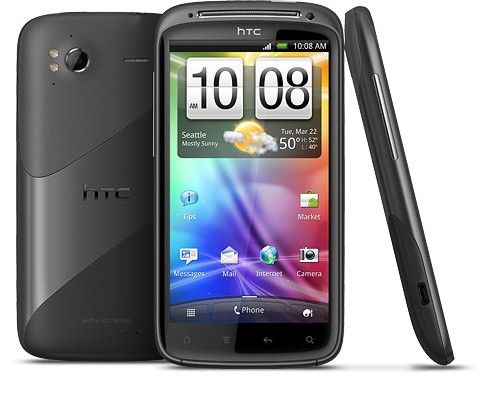 The HTC Sensation would be the official name of the rumored HTC Pyramid which is expected to be announced by HTC later today. The Sensation has specs which include a 4.3 inch display , 1.2 GHz CPU, 8 Megapixel Camera , 1.2 Megapixel front facing camera , 4 GB internal memory, 8GB memory card and runs Android

END_OF_DOCUMENT_TOKEN_TO_BE_REPLACED FoneArena has received a ton of images pointing to upcoming devices from HTC and LG.  The images which which are from a inventory system confirm the existence of the the rumored devices such as the HTC Desire 2 , HTC Pyramid and the much anticipated tablet HTC Flyer. END_OF_DOCUMENT_TOKEN_TO_BE_REPLACED