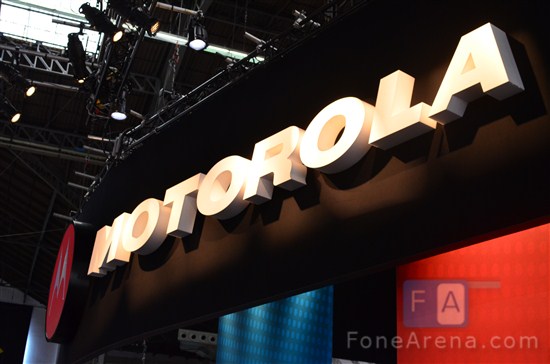 Lenovo bought Motorola from Google for $2.91 billion earlier this year. Motorola will help Lenovo to expand its sales in the global market by becoming its sales arm, when the two companies are merged officially, according to a report from DigiTimes. Motorola shipped 6.5 million smartphones globally in the first quarter of 2014 and it became the fourth largest smartphone vendor in India in the second quarter of 2014 replacing Nokia. END_OF_DOCUMENT_TOKEN_TO_BE_REPLACED