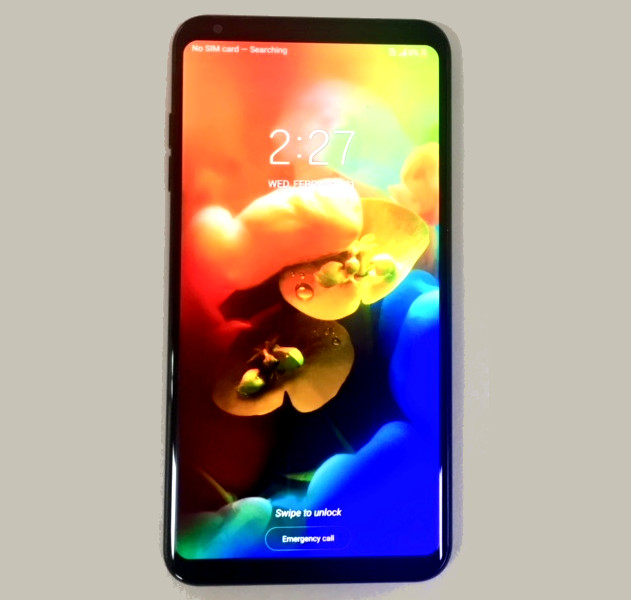 Details about the LG V35 ThinQ, an upgraded version of the V30S ThinQ  surfaced last month, and the press renders of the surfaced earlier this month. Now the phone has passed through Wireless Power Consortium database that reveals minimal bezels, and no notch for the smartphone. ETNews has also detailed the specifications of the phone that reveals HDR10 support for the OLED display.