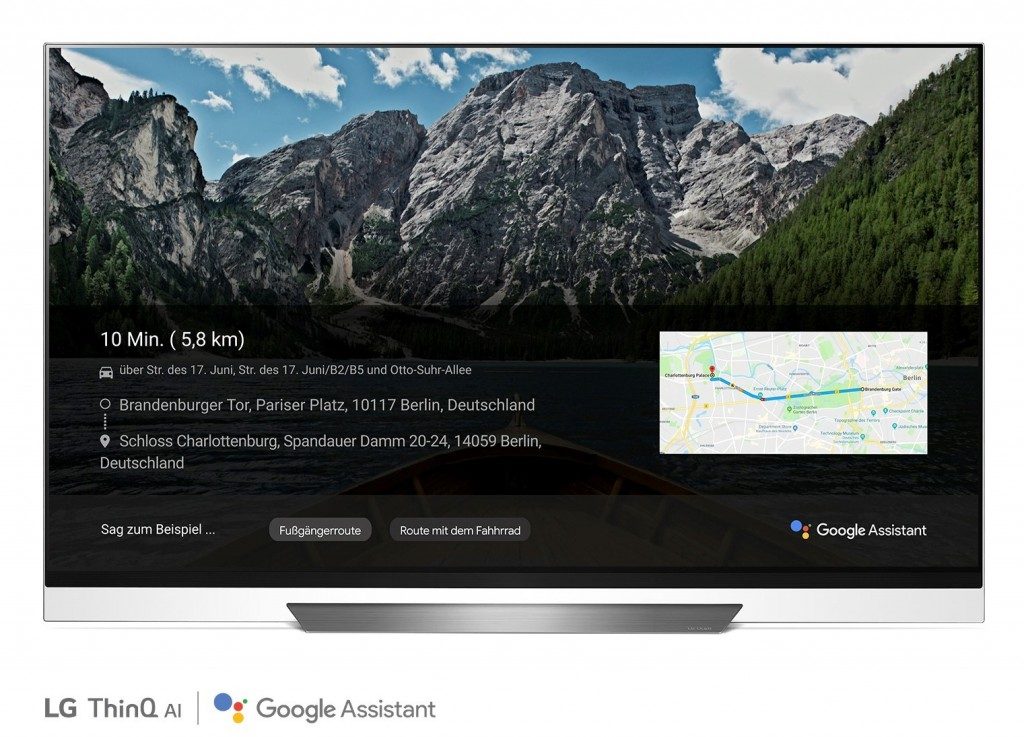 LG today announced that the company would integrate Google Assistant on their 2018 TVs with AI ThinQ in the Q4 of 2018. LG also mentioned that it would be introducing the Google Assistant in seven more markets – Australia, Canada, France, Germany, South Korea, Spain and the United Kingdom with support in up to five languages. END_OF_DOCUMENT_TOKEN_TO_BE_REPLACED