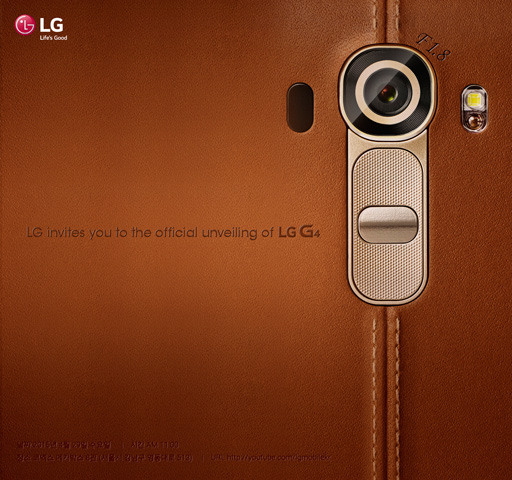 LG Mobile has released the first teaser video for its upcoming LG G4 smartphone. It also reveals that the camera will have f/1.8 aperture, offering better low light performance. The Samsung Galaxy S6 and S6 Edge’s 16-megapixel camera have f/1.9 aperture and the HTC One M9‘s 20-megapixel camera has f/2.2 aperture. The LG G3 has a f/2.4 lens. The company did not reveal the sensor size or the maker of the camera sensor yet. According to earlier leaks it is expected to feature a 16-megapixel rear camera. END_OF_DOCUMENT_TOKEN_TO_BE_REPLACED