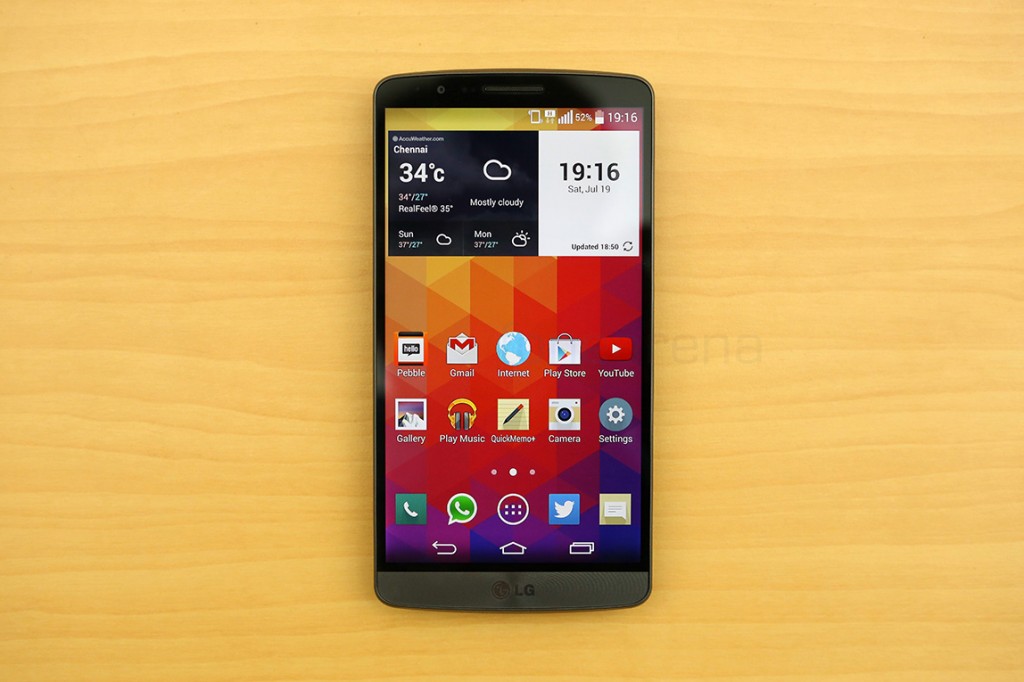 Ever since the Nexus 4, LG has been consistently upping its flagship game. The company’s first decent flagship device, Optimus G, was the start of a wonderful intra-company relationship in which LG started pulling resources from within its own divisions, like the one for display, the one focused on Chemistry for battery technology, etc. It then culminated into the G2, which was, in fact, as popular as the Nexus 4 at some point, known for its edge to edge design, good camera, screen and great battery life. The G3 is the LG’s ambitious successor, which fixes the few complaints the G2 had related to storage expansion and a removable battery, and adds interesting new technologies to differentiate itself. LG boasts itself as one of the firsts in the industry to have a quad HD display on a smartphone and also touts the new laser autofocus system that can be reliable, even in low light. Armed with all these features, can the LG G3 take on the Galaxies and the iPhones of this world? More importantly, is a Quad HD display really necessary? Lets find out in our full in-depth review.