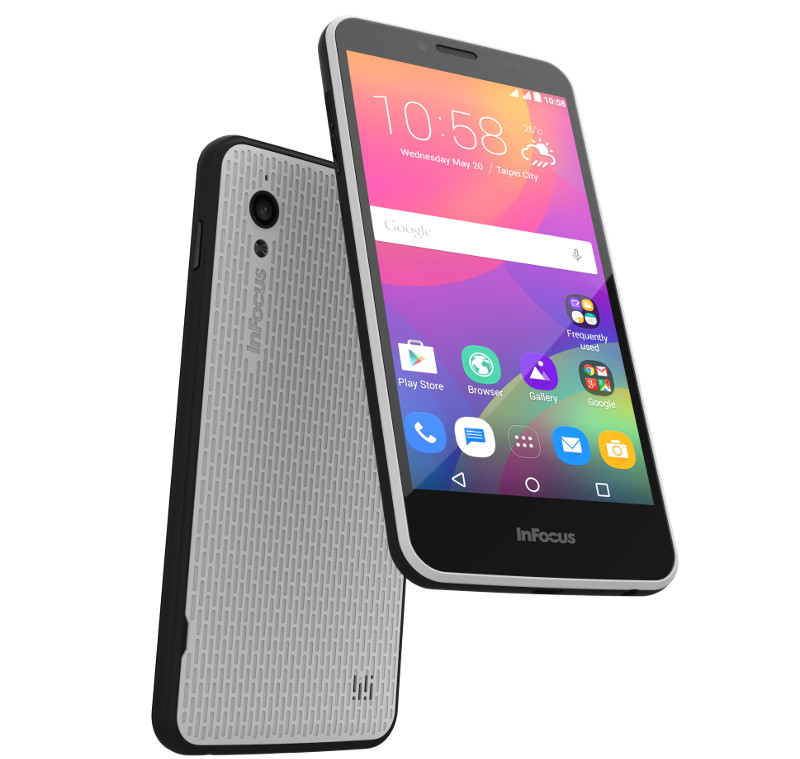 InFocus entered into the Indian market with the launch of M2, a budget smartphone back in March. Later it launched several smartphones, including some high-end smartphones. Now the company has announced that it will roll out Android 6.0 (Marshmallow) update for the InFocus M812 and InFocus M370 smartphones in India by the end of this year, which is December 2015. END_OF_DOCUMENT_TOKEN_TO_BE_REPLACED