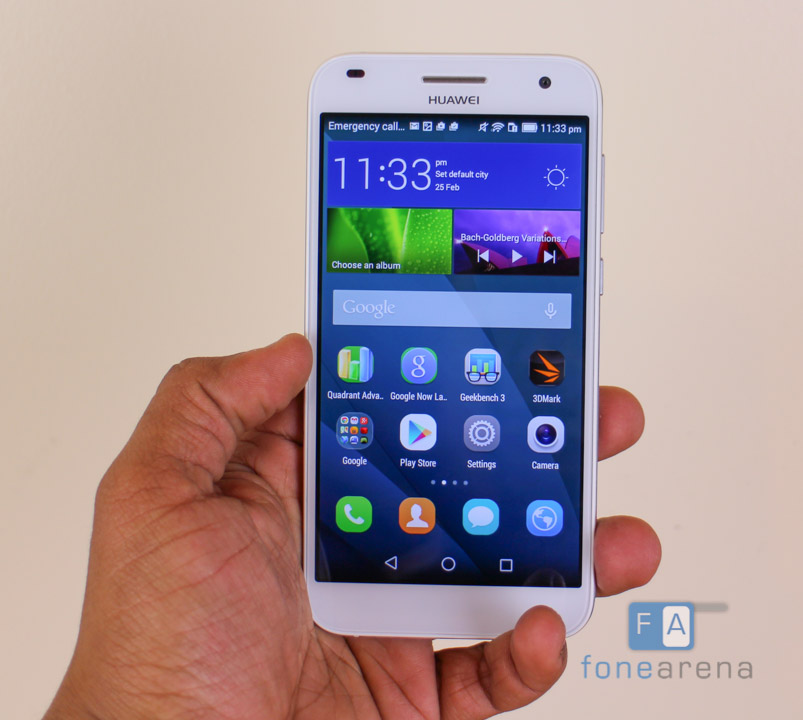 At IFA last year, Huawei’s new Ascend Mate 7 flagship might have stolen the show but they also introduced the Ascend G7 smartphone which borrowed design inspiration from other flagship smartphones and aimed to deliver a solid experience without requiring a large initial outlay. At a cost of £150-£200 in the UK, the LTE-enabled Ascend G7 is a smartphone with mid-range specifications and a flagship design coupled in a package designed to be affordable for everyone.

On paper, the Ascend G7 offers mid-range specifications without a standout feature but how does the smartphone perform? Is it a mid-range device at a mid-range price with average performance or is it a flagship handset masquerading as a mid-range smartphone? Let’s take a look and find out. END_OF_DOCUMENT_TOKEN_TO_BE_REPLACED 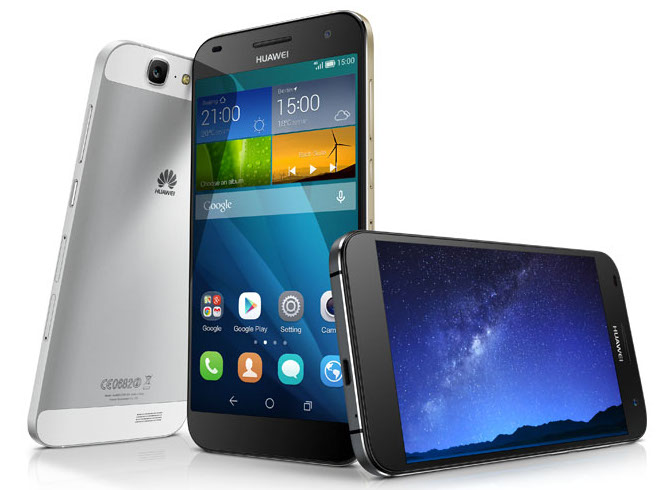 Huawei has announced the Ascend G7, the company’s latest top-end smartphone in the G Series at the IFA. It has a 5.5-inch 720p screen, powered by a 1.2 GHz quad-core Snapdragon 410 SoC and runs on Android 4.4 KitKat with Huawei Emotion UI 3.0. It has a 13-megapixel rear camera with LED flash and a 5-megapixel front-facing camera. END_OF_DOCUMENT_TOKEN_TO_BE_REPLACED