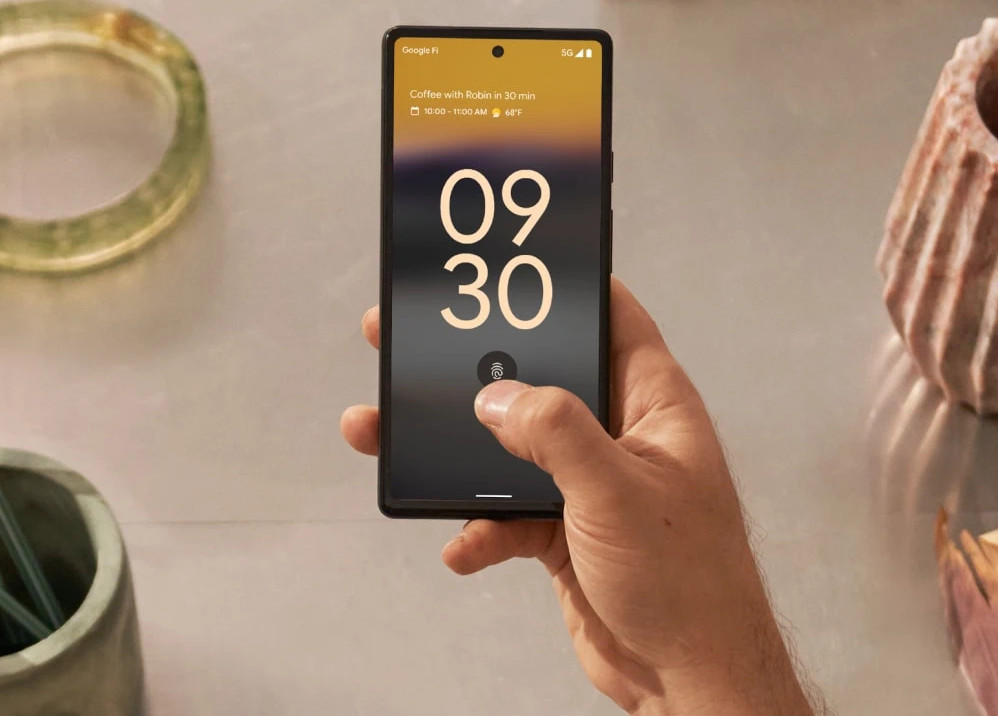 We don’t know yet how fast the Google Pixel 6a’s fingerprint sensor will be. While the Pixel 6 and Pixel 6 Pro’s fingerprint sensors have been criticised recently, the upcoming Pixel 6a’s sensor might indeed perform better. Change doesn’t always address things, and yet Google has revealed that the forthcoming mid-range device won’t use the same in-display fingerprint scanner as the Pixel 6 series devices. According to Android Central, Google’s senior VP of devices and services, Rick Osterloh, acknowledged the change, yet no specifics were revealed. END_OF_DOCUMENT_TOKEN_TO_BE_REPLACED