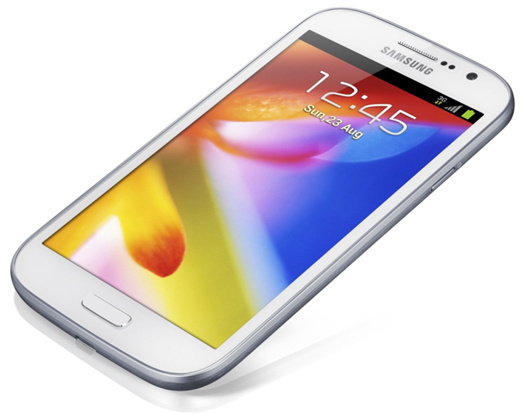 Samsung has confirmed that they would launch the Galaxy Grand launch in India tomorrow, January 22nd 2013. The company has started a new contest that would let you stand a chance to win the phone, and the winners would be announced at the event. The Samsung Galaxy Grand was announced last month, that packs a 5-inch (800 x 480 Pixels) capacitive touch screen display, 1.2 GHz dual-core processor and Android 4.1 (Jelly Bean). END_OF_DOCUMENT_TOKEN_TO_BE_REPLACED