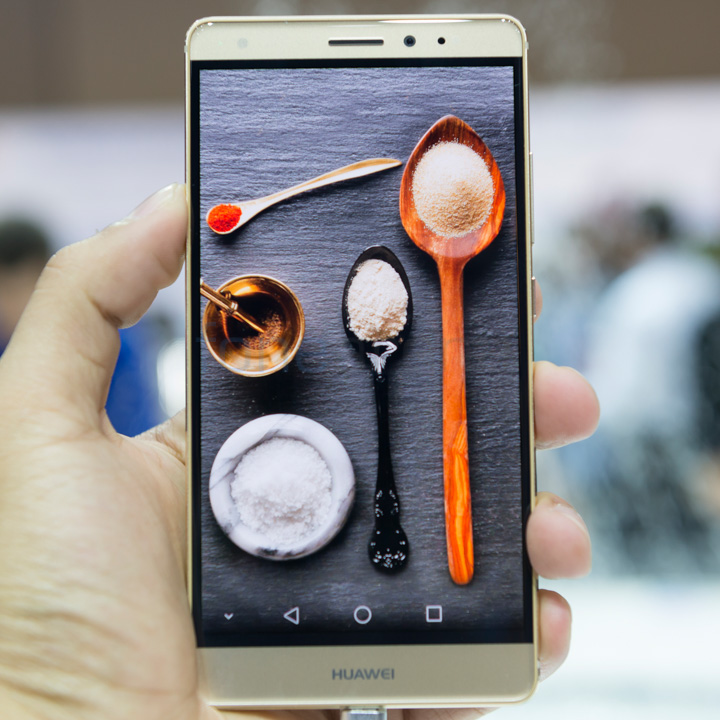 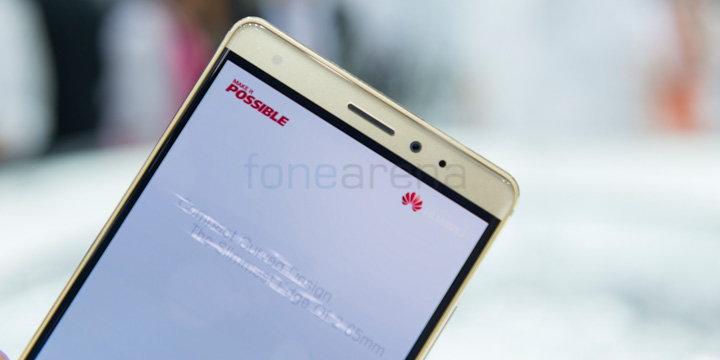 We had the opportunity to go hands on with the latest product from Huawei Mate S at IFA 2015 in Berlin and here are our impressions on the device.

END_OF_DOCUMENT_TOKEN_TO_BE_REPLACED 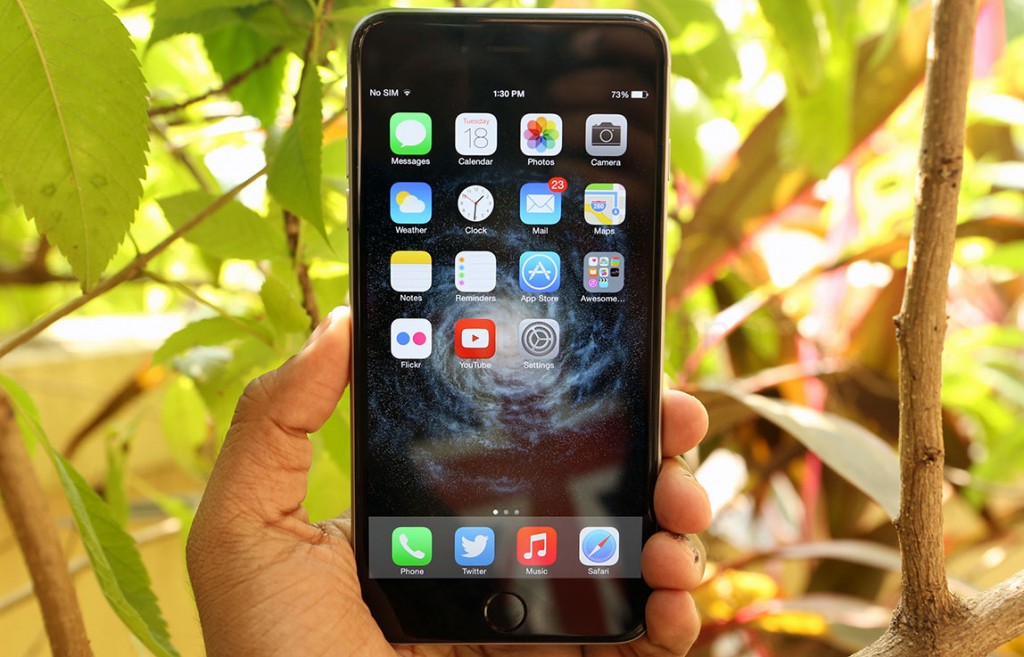 Apple first debuted the force touch technology with the Apple Watch and the new Macbook. A lot of rumours started circulating saying that Apple will use this technology in the upcoming iPhones as well. Now apparently Apple’s suppliers have started manufacturing the iPhones with Force Touch already.