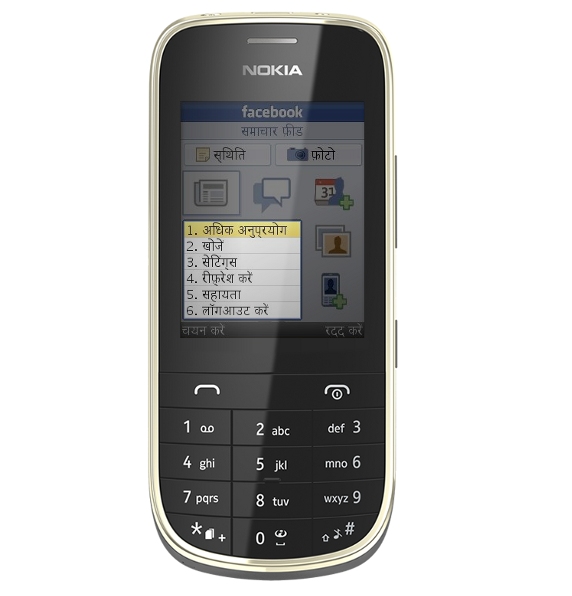 Facebook has launched the Facebook for Every Phone app in 3 new languages, Hindi, Malay and Vietnamese. The app was launched in 14 different languages initially last July. The app offers Facebook’s most popular features, including News Feed, Inbox, and Photos that works on more than 3600 Java-enabled phones around the world. END_OF_DOCUMENT_TOKEN_TO_BE_REPLACED