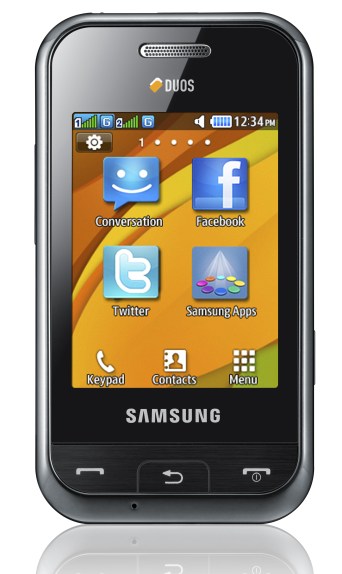 Samsung India plans to launch the Champ Duos E2652 in India this week at a retail price of Rs.5080. The Champ Duos is pretty much a Dual SIM version of the popular Champ feature phone. It supports social networking sites such as Facebook and Twitter.

END_OF_DOCUMENT_TOKEN_TO_BE_REPLACED 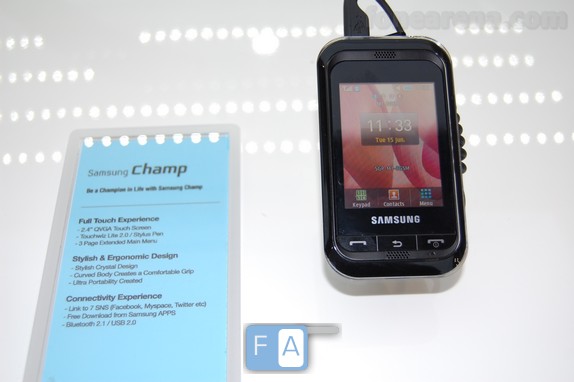 Here are some exclusive pics of the just launched Samsung Champ, the company’s entry level touchscreen phone. We took these pics in Singapore and wanted to share them with you. The handset has a 2.4 inch display and runs a proprietary OS wiht TouchWiz Lite UI END_OF_DOCUMENT_TOKEN_TO_BE_REPLACED 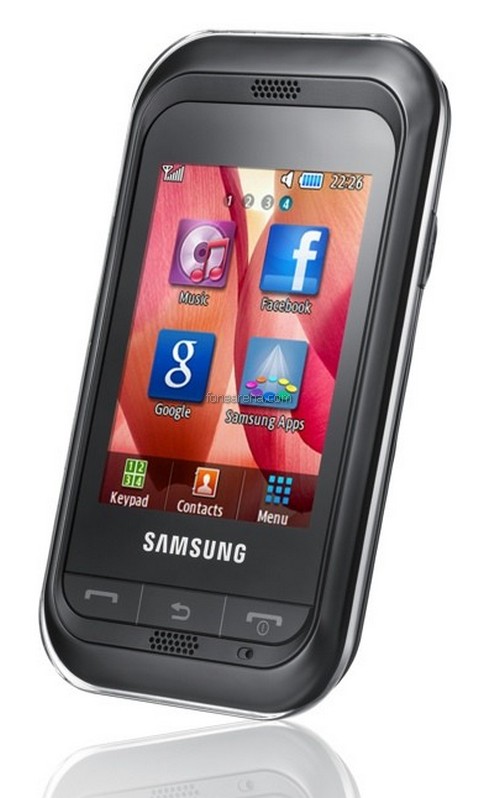 Here are some official photos of the just announced Samsung Champ aka C3300K or Champion which is seen as the Star successor. Finally some non corby phones from the Korea phone maker. The Champ looks like it will be a ht like the Star due the aggressive pricing by Samsung. It’s just a cheap entry level touchscreen phone with Music,Radio, Camera and pretty much basic stuff ! END_OF_DOCUMENT_TOKEN_TO_BE_REPLACED