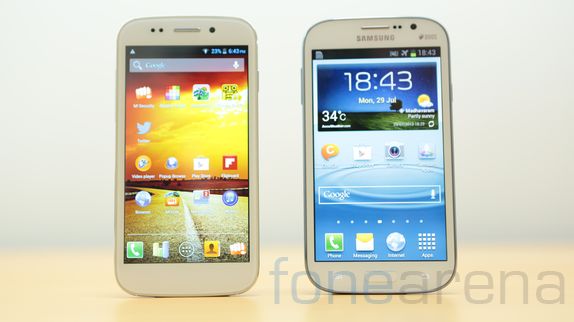 Xolo was the one of the first companies to launch an Android smartphone powered by Intel processor and now they have launched a gaming smartphone with NVIDIA’s Tegra 3 SoC – Xolo Play T1000. Micromax is one of the leading manufacturers in India right now and its Canvas series is one of the most expected ones in India and they have recently launched their Canvas 4. 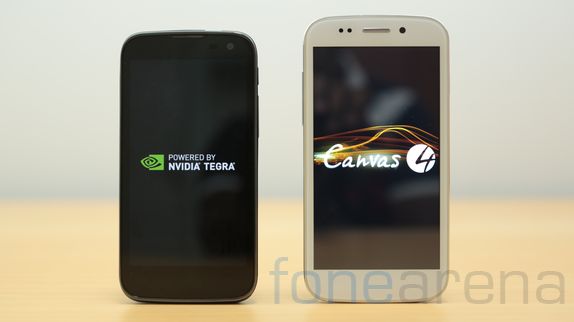 Xolo Play and the Micromax Canvas 4 were launched at the starting of July. Coming at almost similar price points, these two devices are more different than similar. Xolo Play is targeted at the gamers looking for a mid-range Android smartphone while the Canvas 4 looks to continue Micromax’s domination of the mid-range smartphone market.

Lets see how both of them compete against each other.