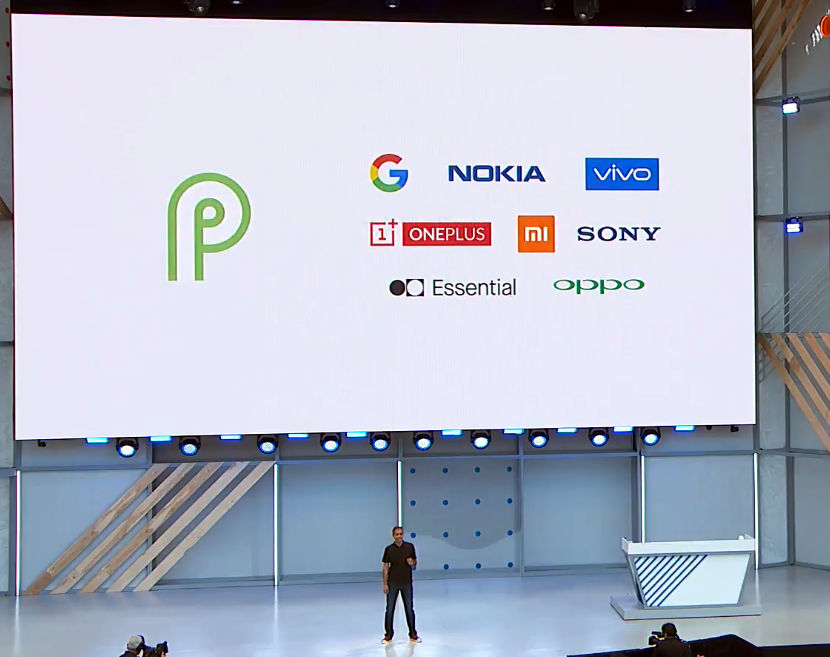 Google released Android developer preview for Android ‘P’, the next major Android release, back in March. As promised the company has started rolling out Android P beta for its Pixel smartphone. Thanks to Project Treble, Android P beta will also be available for flagships from Sony, Xiaomi, OPPO, Vivo, Essential, and even Nokia 7 Plus and the upcoming OnePlus 6.