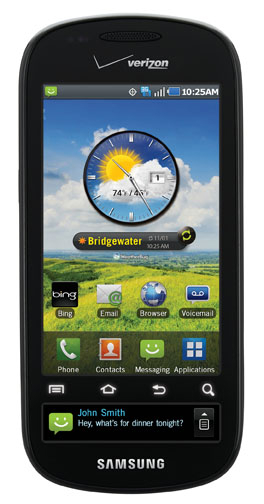 We saw that coming, and we are talking about this phone from a few weeks now. Samsung has officially announced the Samsung Continuum, which is the world first phone to come with dual LED display. Samsung announced the device officially during the event in NYC. END_OF_DOCUMENT_TOKEN_TO_BE_REPLACED