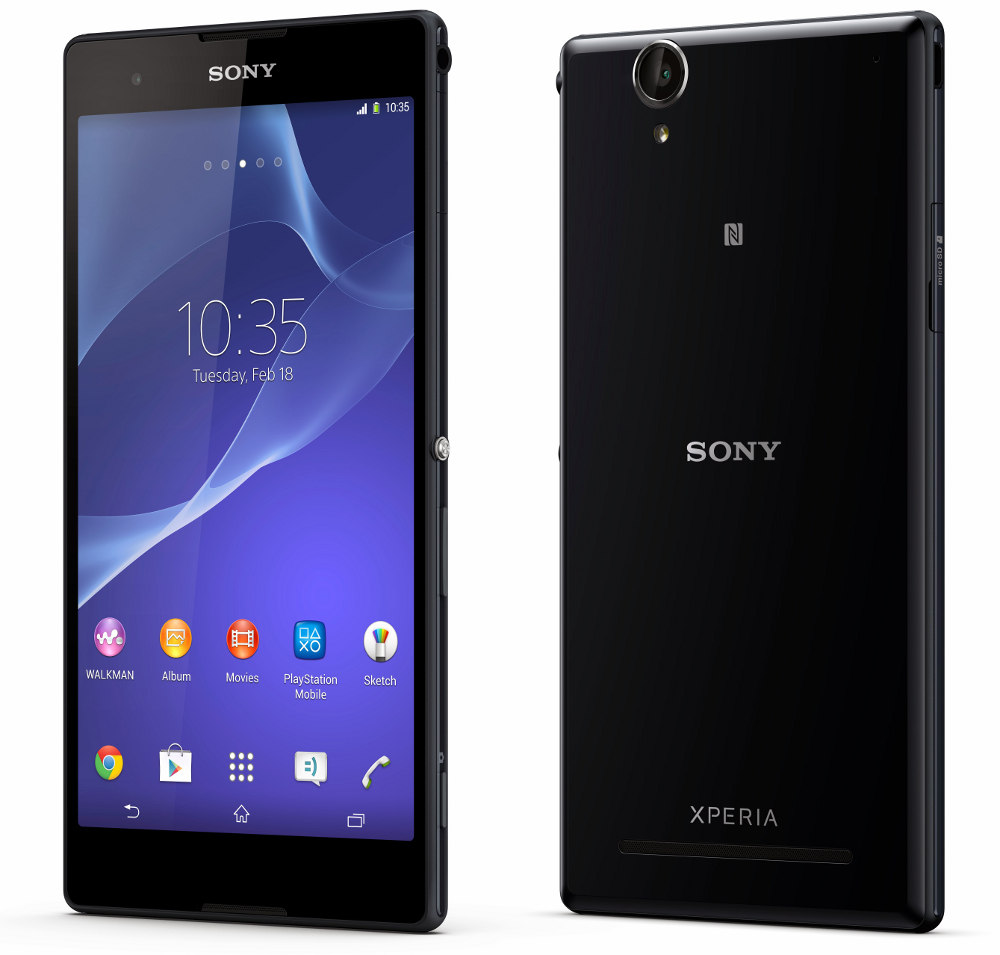 Sony has launched the Xperia T2 Ultra Dual, the company’s latest mid-range phablet in India. It was announced earlier this year and packs a 6-inch (1280 x 720 pixels) HD TRILUMINOS Display for mobile with X-Reality picture engine, powered by a 1.4 GHz quad-core Qualcomm Snapdragon 400 processor and runs on Android 4.3 (Jelly Bean). 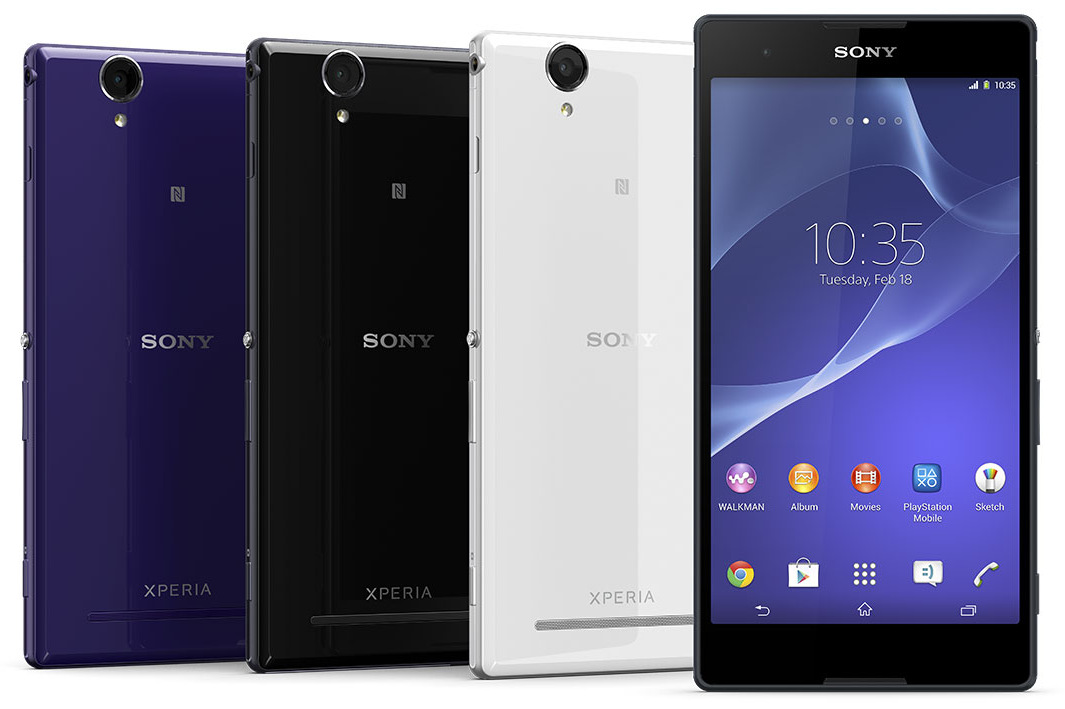 The Sony Xperia T2 Ultra Dual comes in Black, White and Purple colors and is priced at Rs. 25,990 (MRP), lot cheaper than the online price, when it reportedly went on sale recently. It would go on sale across India starting from 20th March. Sony would sell only the dual SIM variant of the smartphone in India.