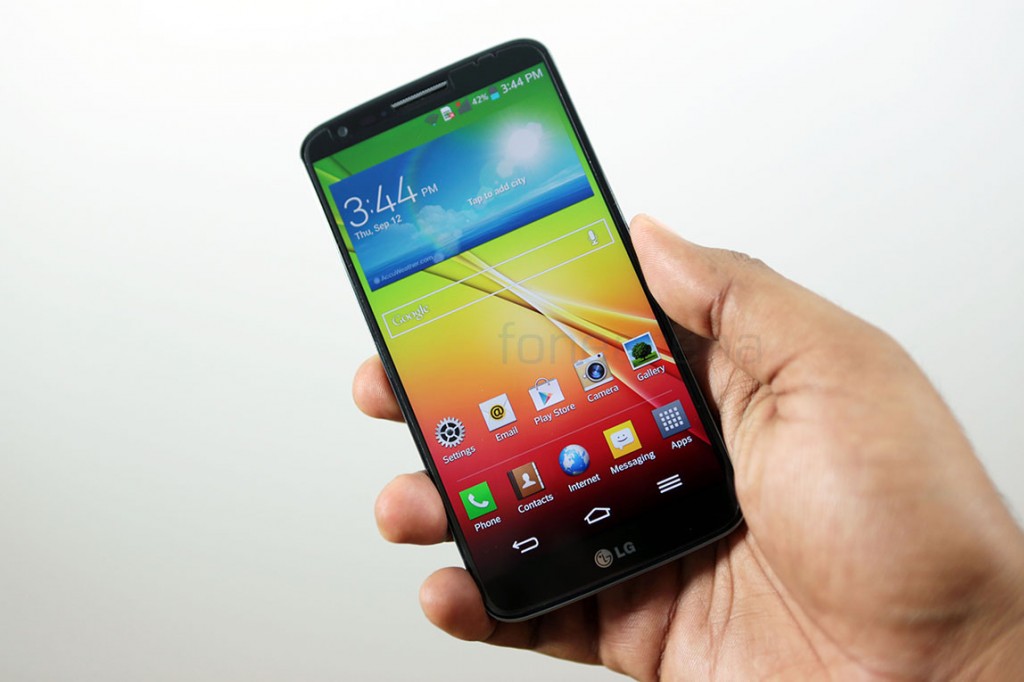 The LG G2 4G LTE would go on sale in India around mid-March, which is just couple of weeks away. LG has also showcased the LG G Pro 2 at the event, but it did not reveal the pricing or the launch date yet.

Shilpa Dhamija contributed to their report