Huawei announced a couple of tablets and a smartphone at the MWC 2014. Among the new series of devices, the MediaPad X1 is a 7inch tablet that comes with calling facilities. Apart from the calling feature on a 7inch device, it comes with a high resolution display and a quad-core processor from Huawei. It is made of Aluminum and looks gorgeous. 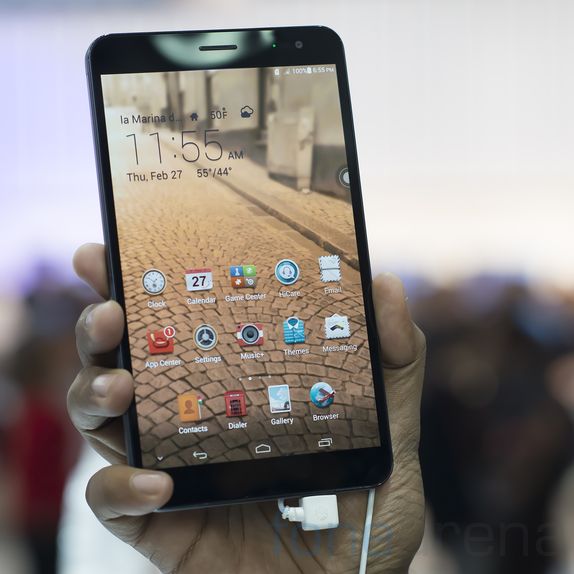 We managed to get our hands on the device and made a quick video which you can check out right below.

The specifications of the Huawei MediaPad X1 are 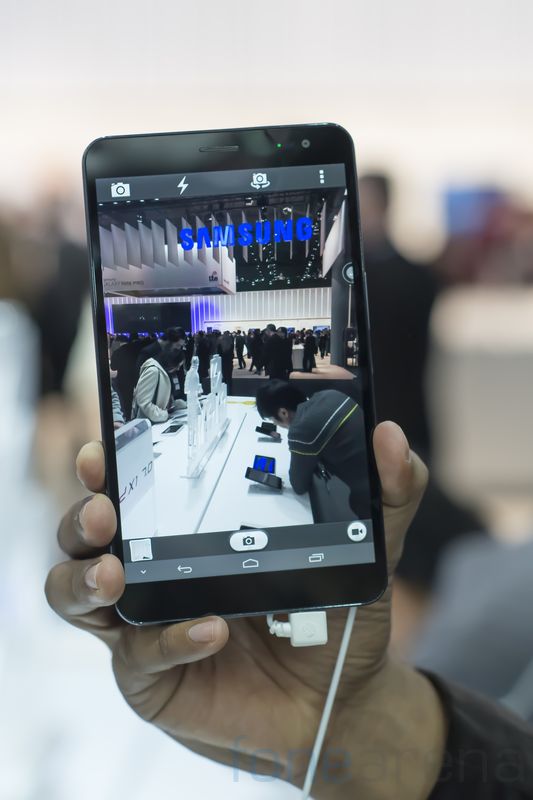 The specifications of the tablet put it right there with the latest Nexus 7 tablet. The specifications aren’t the MediaPad X1’s only strength. It comes with a solid build and looks like it is machined out of Aluminum(which it is). Handling the device feels quite comfortable and definitely puts it on par with Apple’s iPad Mini with Retina display.

The device also comes with LTE and is expected to go on sale in China, Russia, Western Europe, the Middle East, Japan and Latin America from March 2014. It is priced at 399Euros.