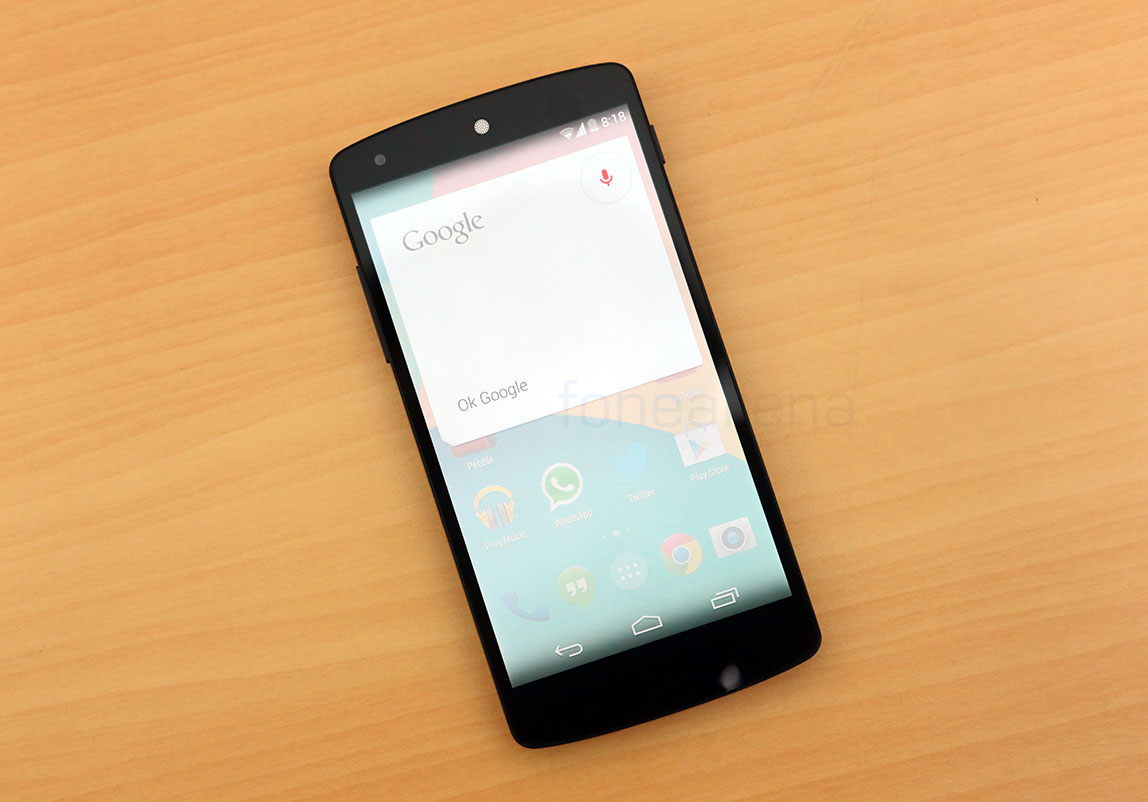 Features of Google Now Launcher for Nexus and GPe devices