Oppo had teased about their upcoming flagship – Find 7, sometime before the CES 2014, but they did not showcase the 2K display device at CES 2014. Now, just before the MWC 2014, we are having leaks of the Oppo Find 7 and there is so information to be taken in before you read further. Rumors point to two variants of Find 7 and one variant will have a 2K QHD display while the other variant will bear a Full HD display. 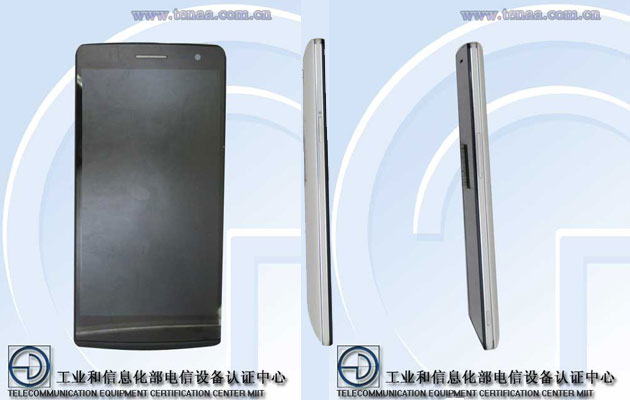 The one that got leaked today is a Full HD display variant and it was found passing through China Telecom’s regulator. The specifications of the Full HD Find 7 variant are