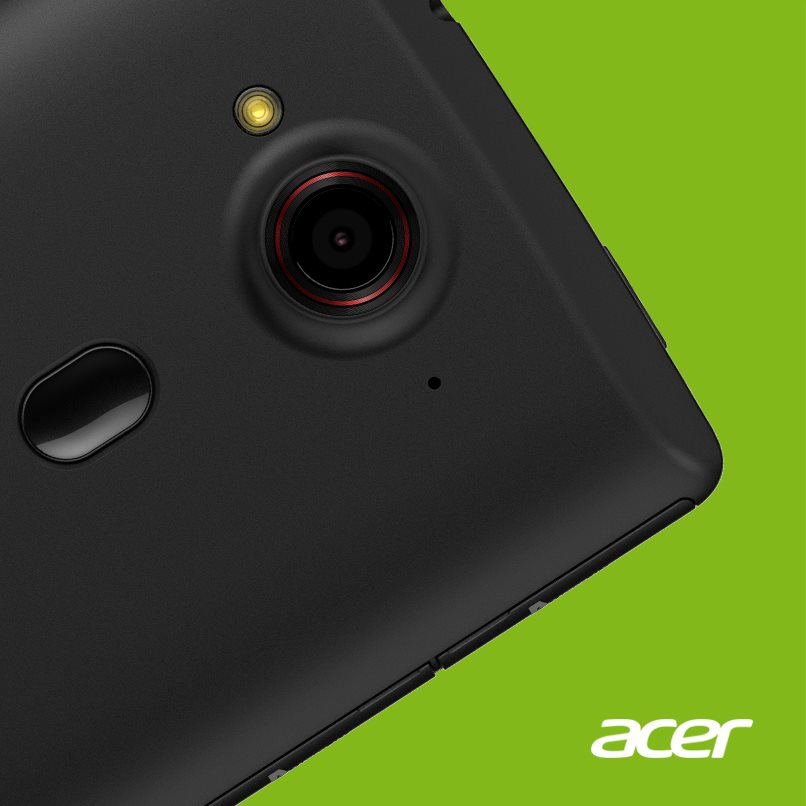 Acer usually unveils new smartphones at the MWC every year. The company has started teasing their upcoming Liquid smartphone, just in time for the MWC 2014. The first image shows the camera module, LED flash and a secondary microphone on the back of the phone. You also have a something like a fingerprint sensor below the camera module.

You can also see two slots on the right side of the phone, which hints that the phone might come with dual SIM support. You have the 3.5mm audio jack and a power button on the top. 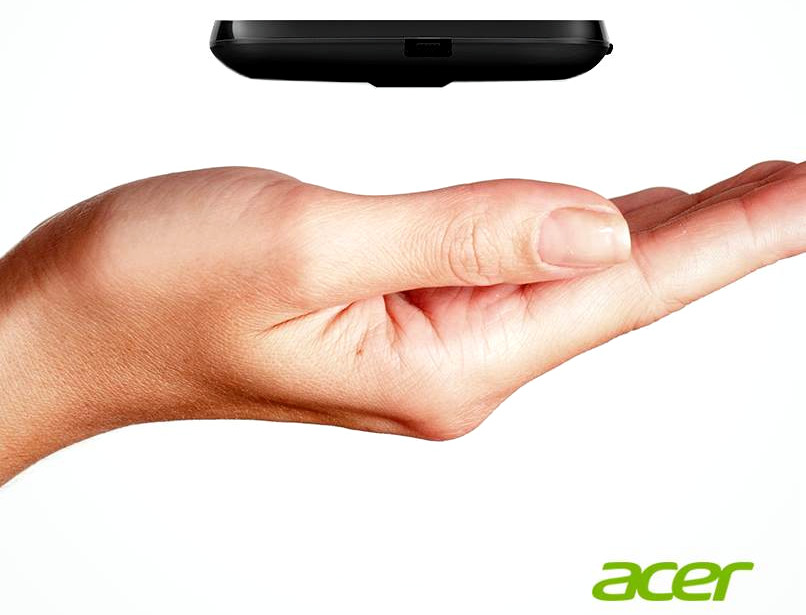 Another images shows the bottom part of a smartphone that has a micro USB slot. The caption says, “The perfect fit for your hand and pocket revealed in 3 days.” We still don’t have the specifications of this Liquid smartphone yet. Acer unveiled the Liquid Z5, successor of the Liquid Z3 last month.

The Acer Liquid S2 with 6-inch 1080p display and a Snapdragon 800 processor was unveiled back in September at the IFA 2013. We have three more days to go, so we can expect more images before the smartphone is revealed completely.