Nokia Normandy is coming. Things are falling together for the fans who are eagerly awaiting an Android smartphone from the Finnish manufacturer Nokia. There have been numerous leaks about the Nokia Normandy right from the end of December 2013 and the leaks just won’t stop. Most of the leaks have been courtesy of @evleaks. Nokia Normandy has been codenamed Nokia X. 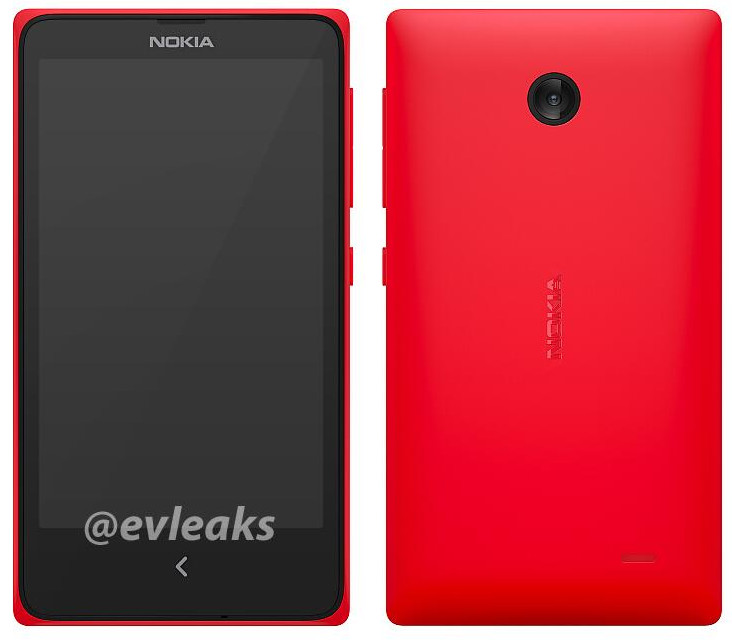 Nokia has scheduled an event during MWC 2014 that will be held in less than a month at Barcelona and we are guessing that the device will be unveiled there. We will be live from MWC and we will be bring you all the information as soon as we get it.