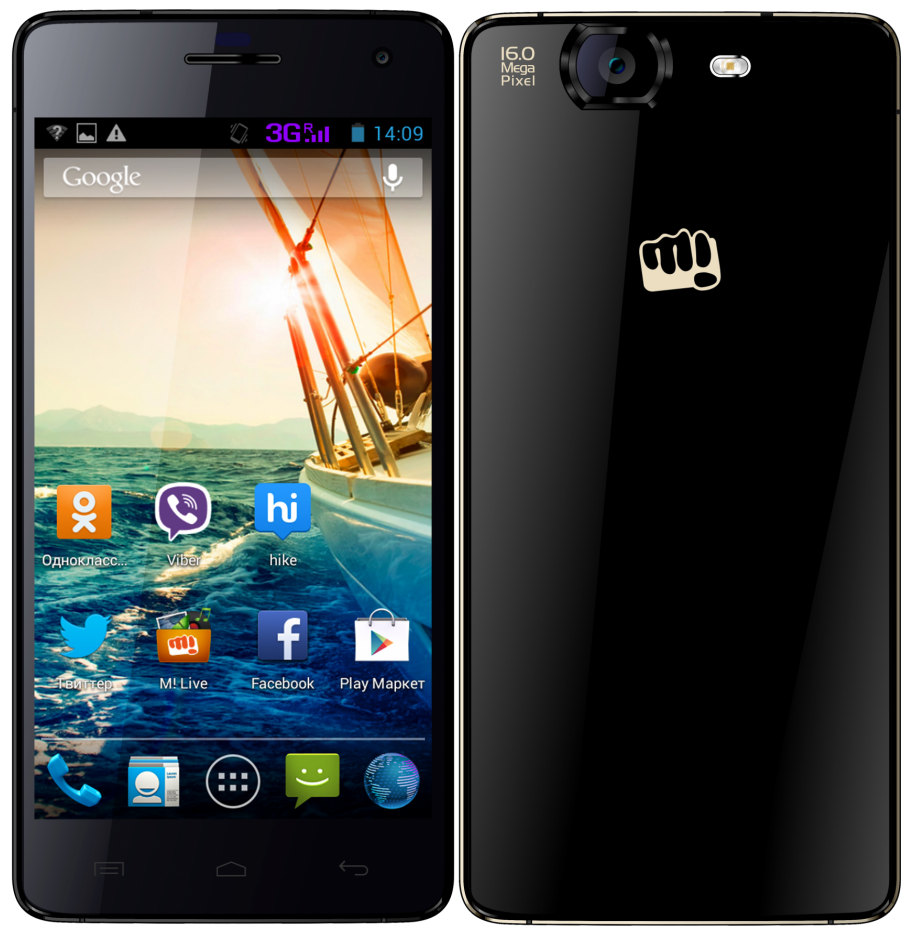 Micromax Canvas Turo A250 is the company’s latest flagship, and the Canvas Turbo Mini A200 would launch soon. Micromax entered into the Russian market earlier this week with its Canvas line-up. It had also announced the Canvas Knight A350 in Russia, as reported by PCMag.Ru. It has a 5.0-inch (1920 x 1080 pixels) IPS display, powered by a 2 GHz octa-core processor and runs on Android 4.2 (Jelly Bean). It features a 16-megapixel auto focus rear camera with LED Flash and a 5-megapixel front-facing camera. 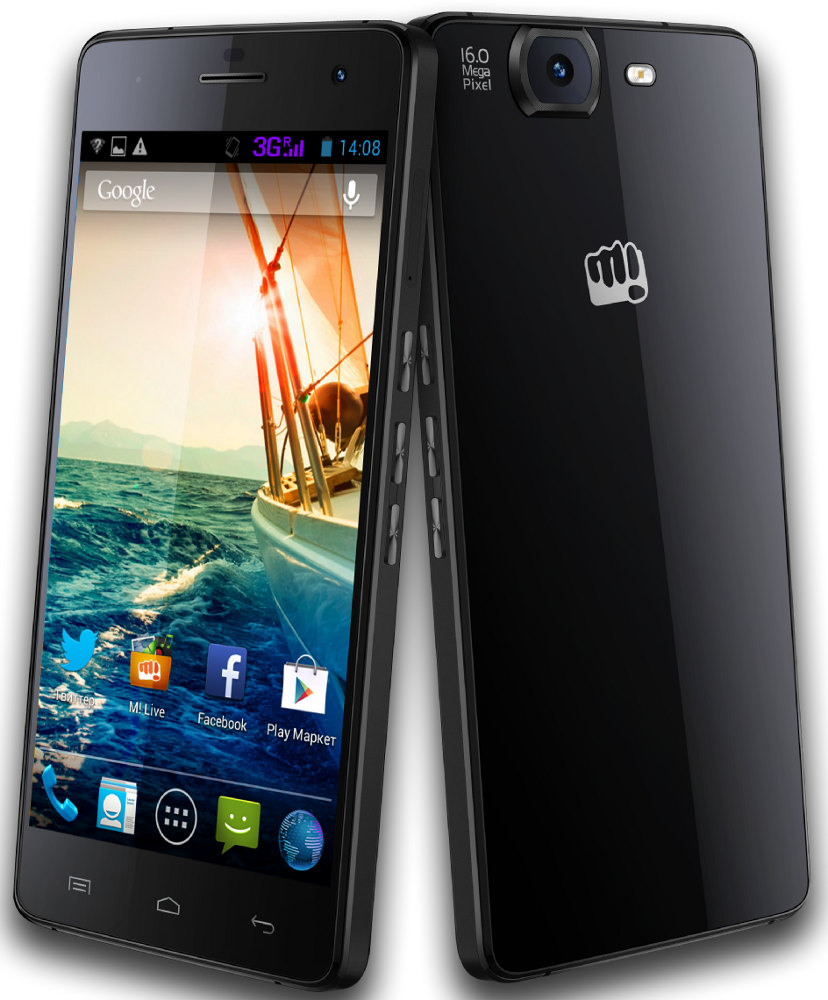 The Canvas Turbo was 8.66mm thick, but this would be much thinner at 7.3mm. Looking at the images, the phone is expected to come with dual SIM support, with slots on both the sides and a non-removable back cover. It would come with 2GB RAM and 32GB internal storage. The phone would also come with Canvas Tube video app and Canvas Beat music app. A Russian forum has got hold of more press images of the phone, which shows the phone in Black and White colors. 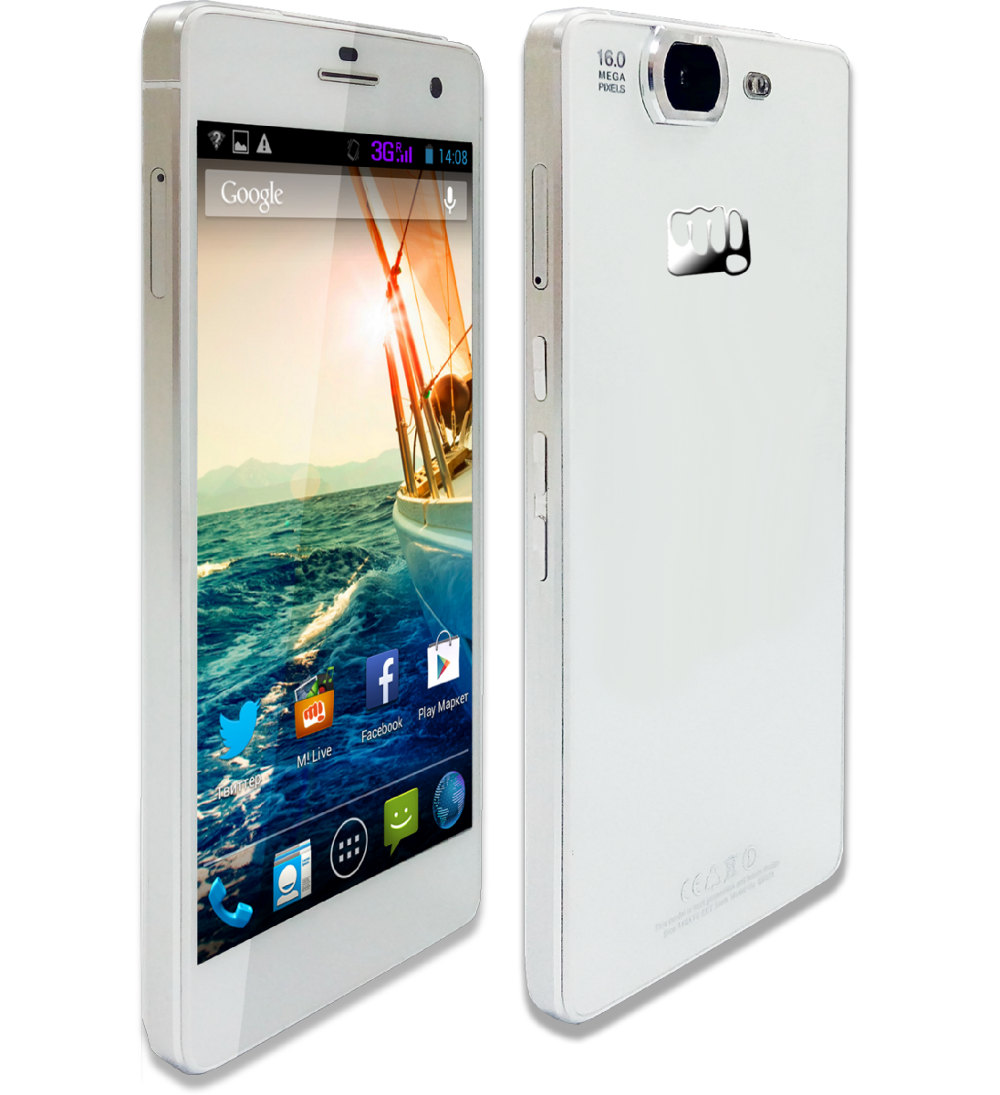 The Micromax Canvas Knight A350 comes in Black with Gold, Black and White colors. It would go on sale in Russia soon. No word regarding the India launch yet.