Lenovo has launched and announced a lot of products at the CES 2014 and among its smartphone line up is the Lenovo A859. The Lenovo A859 is a typical midrange Android smartphone in the mid-range market with a 720p display and powered by a quad-core processor from MediaTek. We go hands on with the device and you can check out the video right below. 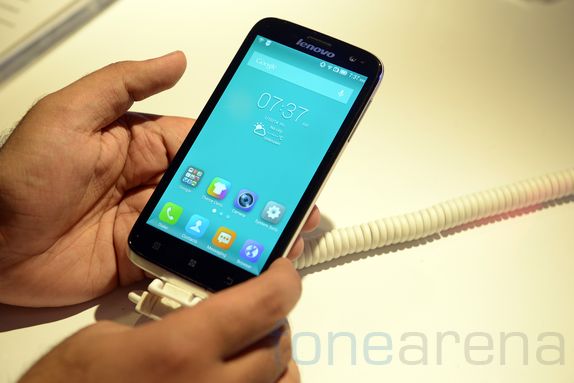 The specifications on Lenovo A859 are 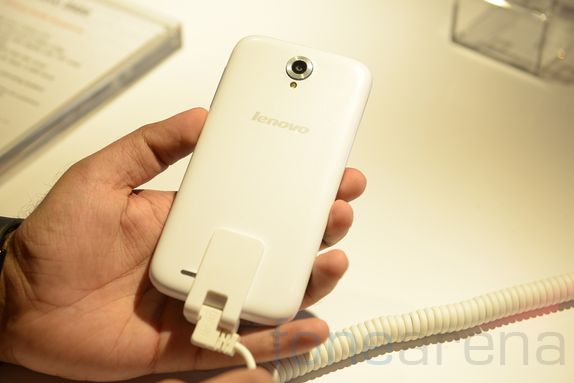 The device looks quite similar to the other Lenovo products in terms of design language. The front is dominated by the 5inch display above which we have the earpiece, the ambient and proximity sensor combination and the front facing 1.6MP camera. Below the display, we have three capacitive touch keys. 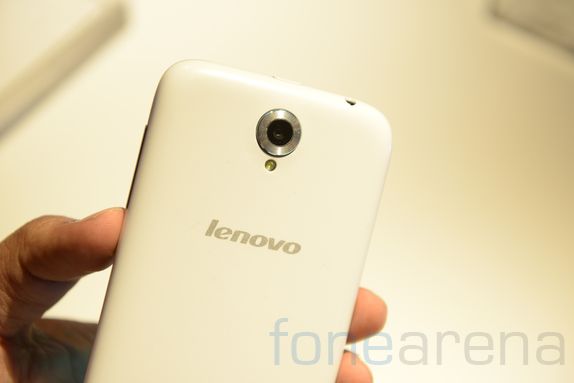 On the right side, we have the volume rocker. 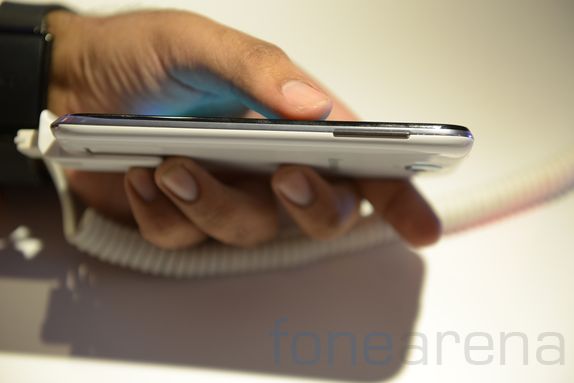 There is just the microUSB port on the bottom. There is nothing on the left side. 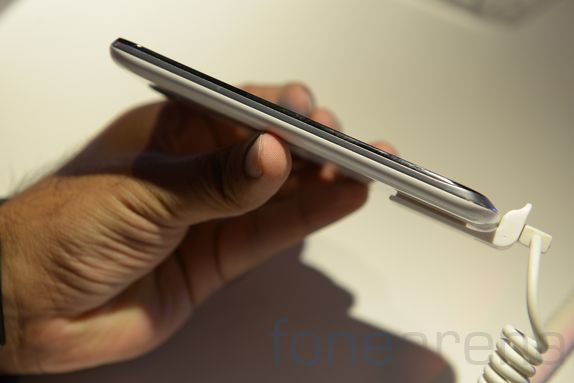 And on the top, we have the power lock button at the center and the 3.5mm audio jack. 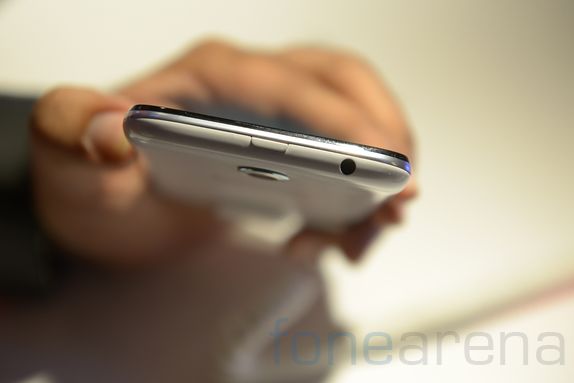 On the back, we have the 8MP camera with LED flash below it. There is also a loudspeaker grill towards the bottom. The back case is removable and on opening the case, you have the microSIM card slots along with the microSD card slot.