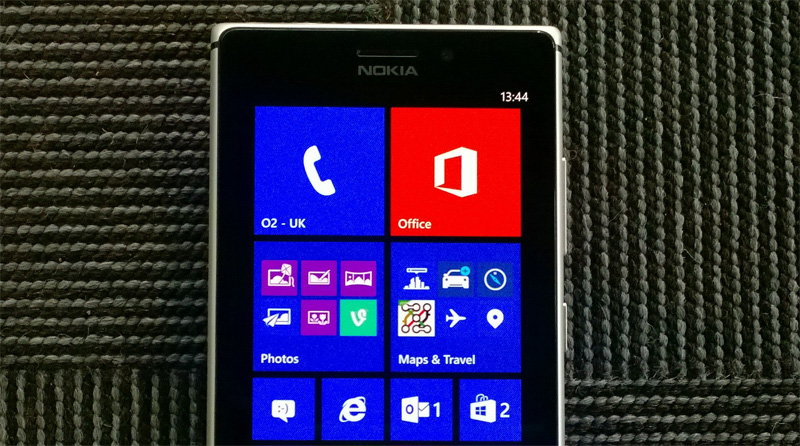 The update will slowly roll out to locked as well as unlocked versions of the Lumia devices, check the region wise availability here.