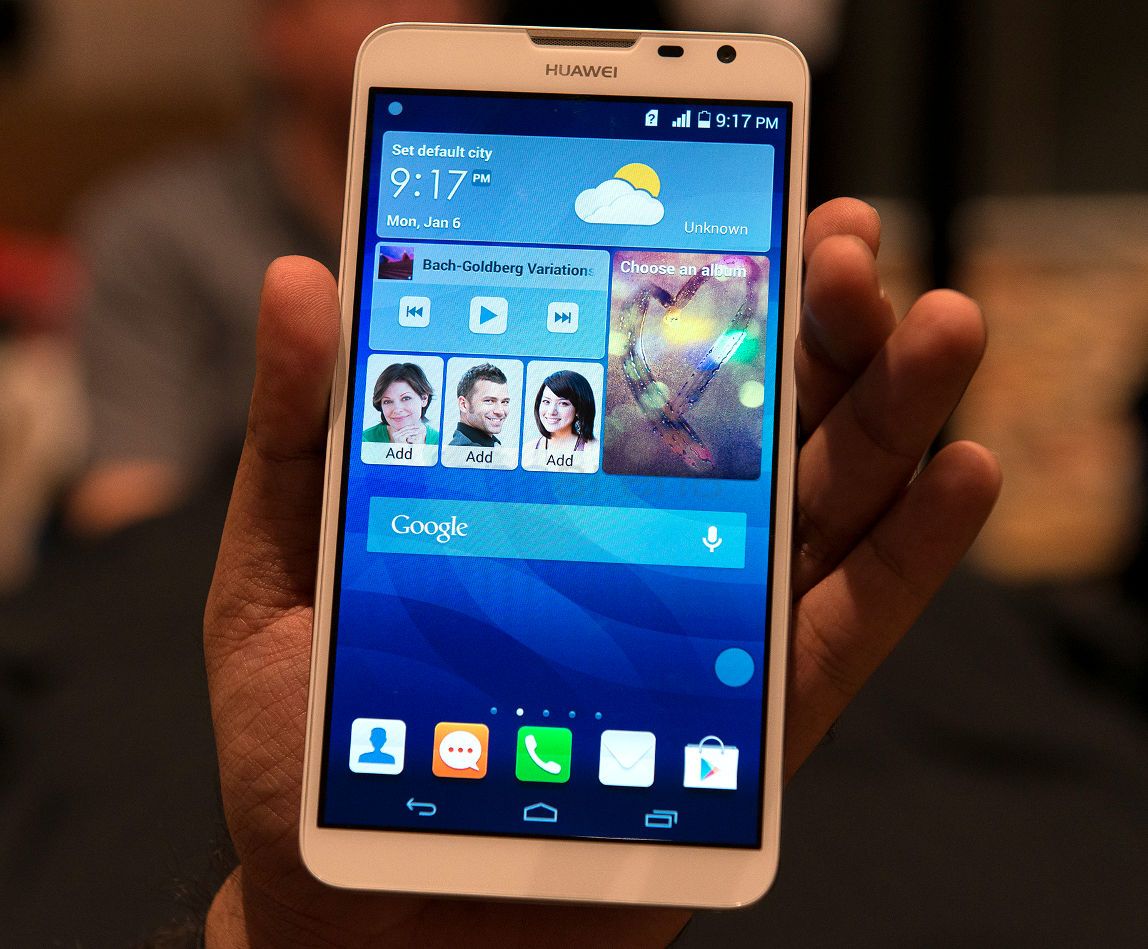 Last year at CES 2013, Huawei announced the first 6inch + phablet in the form of Huawei Ascend Mate and this year too, they have a 6inch + phablet which is the successor of Ascend Mate. At CES 2014, Huawei unveiled the Ascend Mate 2 4G. We went hands on with the huge phablet and you can check out the video right below. 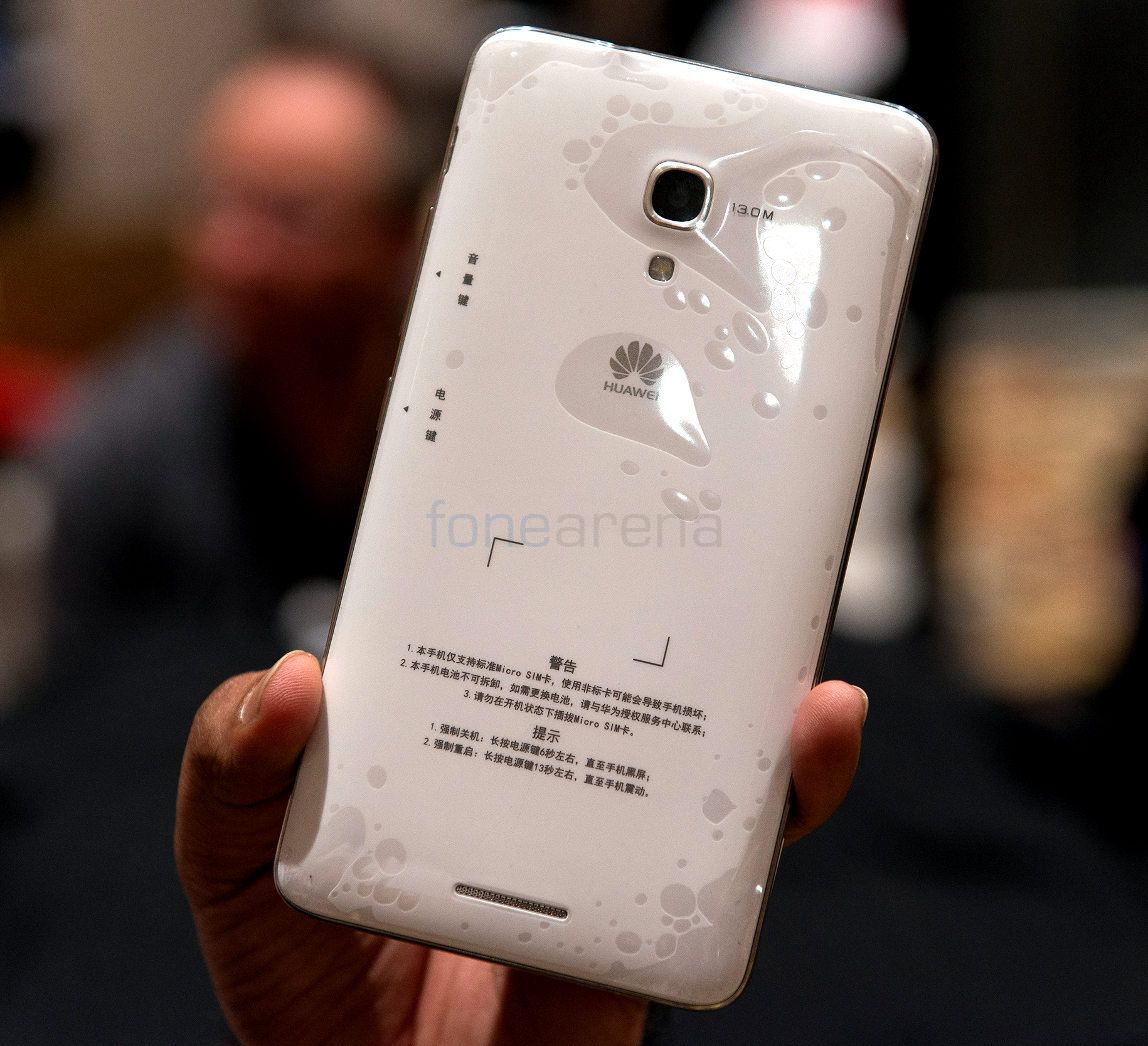 Successors are expected to be better than the original devices and the Huawei Ascend Mate 2 builds up on the original Ascend Mate. It features a similar 720p HD display and instead of opting for their own SoC, Huawei have used Qualcomm’s Snapdragon 400 SoC for powering this huge phablet. Gaming was one of drawbacks of the original Ascend Mate because of the lack of optimization and so they have used the Adreno 306 which is much more compatible with games. There is 2GB of RAM to power the device. 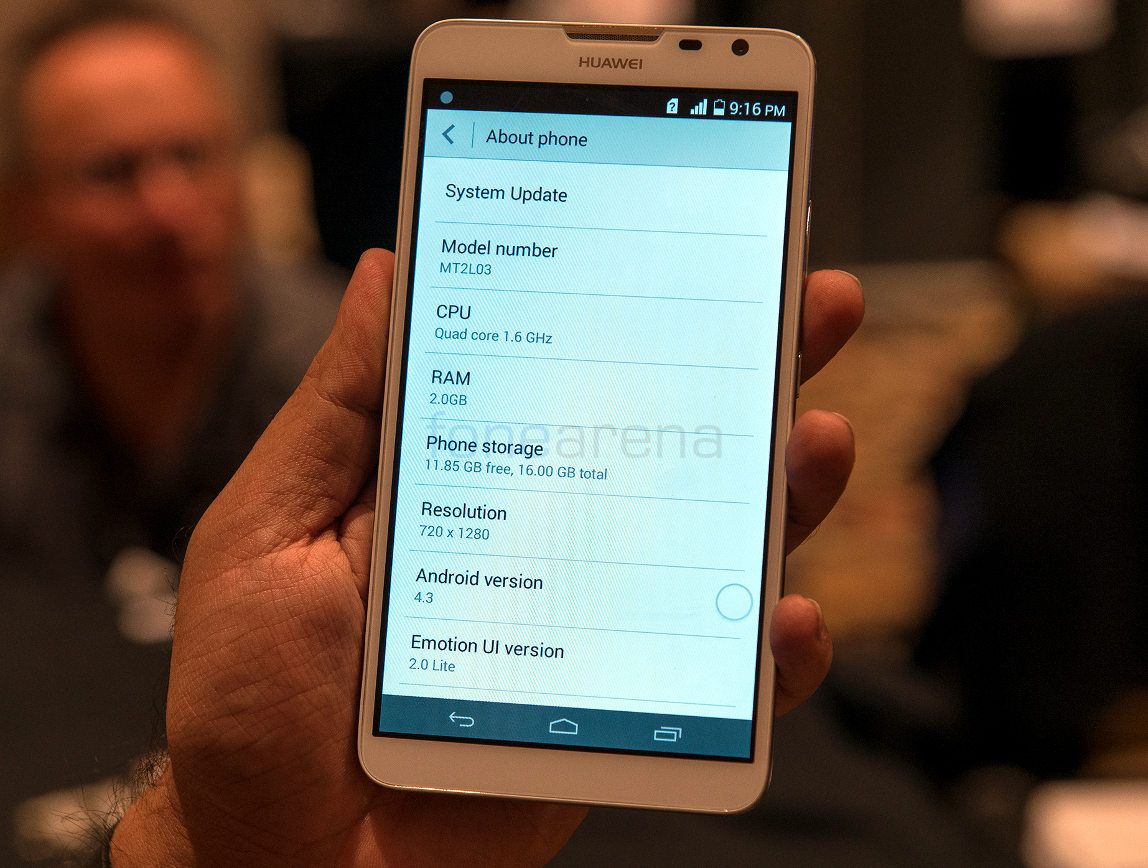 The perks of a huge device are its huge display and huge battery. The Huawei Ascend Mate 2 features the same huge 4050mAh non-removable Li-ion battery from the predecessor. The biggest improvements are seen in the camera department where the Huawei Ascend Mate 2 comes with a 13MP rear camera unit and a 5MP front facing camera. There is Dolby mobile sound enhancement as well. Ascend Mate 2 runs on Android 4.3 Jellybean and is overlaid by Emotion UI.

Image and Video credits to Sandeep and Varun