Gionee has launched the Gionee Elife E7 mini smartphone in India today for Rs. 18999. It will also launch the Gionee Elife E7, the company’s latest flagship phone at the event. The mini version of the flagship that will sport a octa-core processor from MediaTek and will have a relatively smaller 4.7inch 720p display. 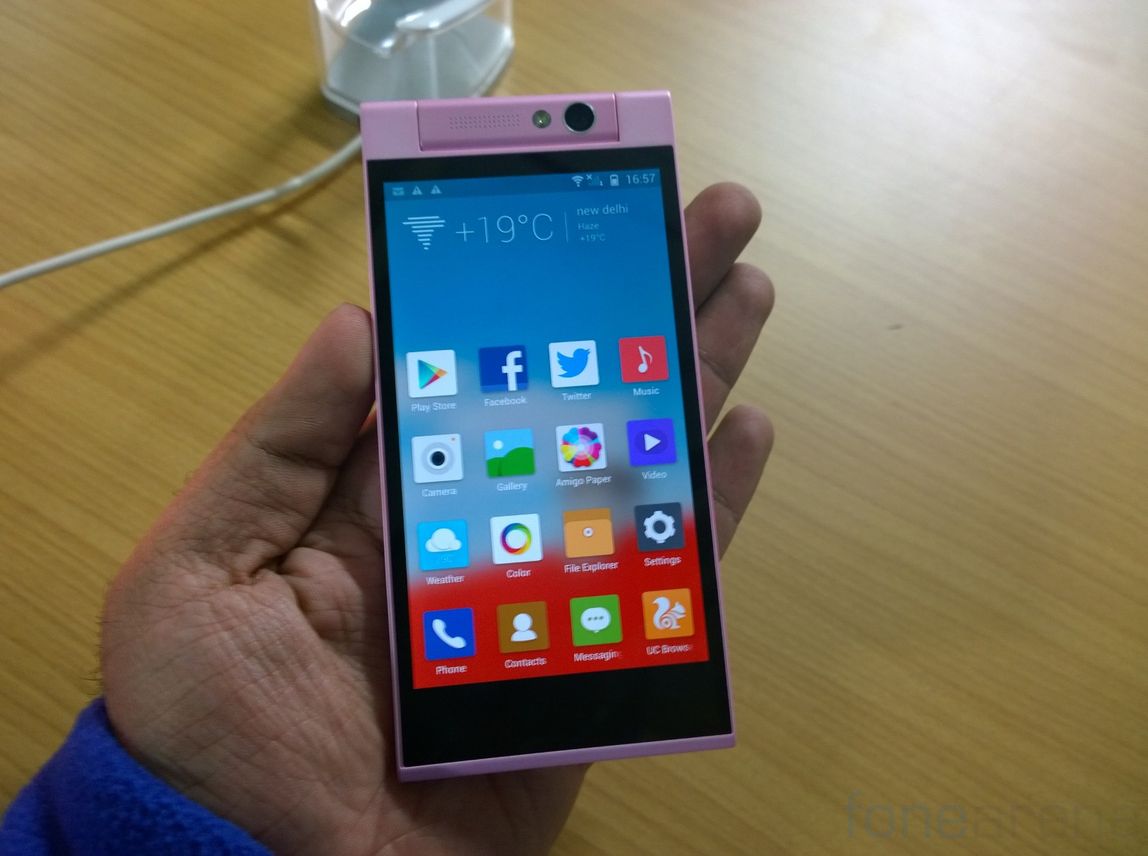 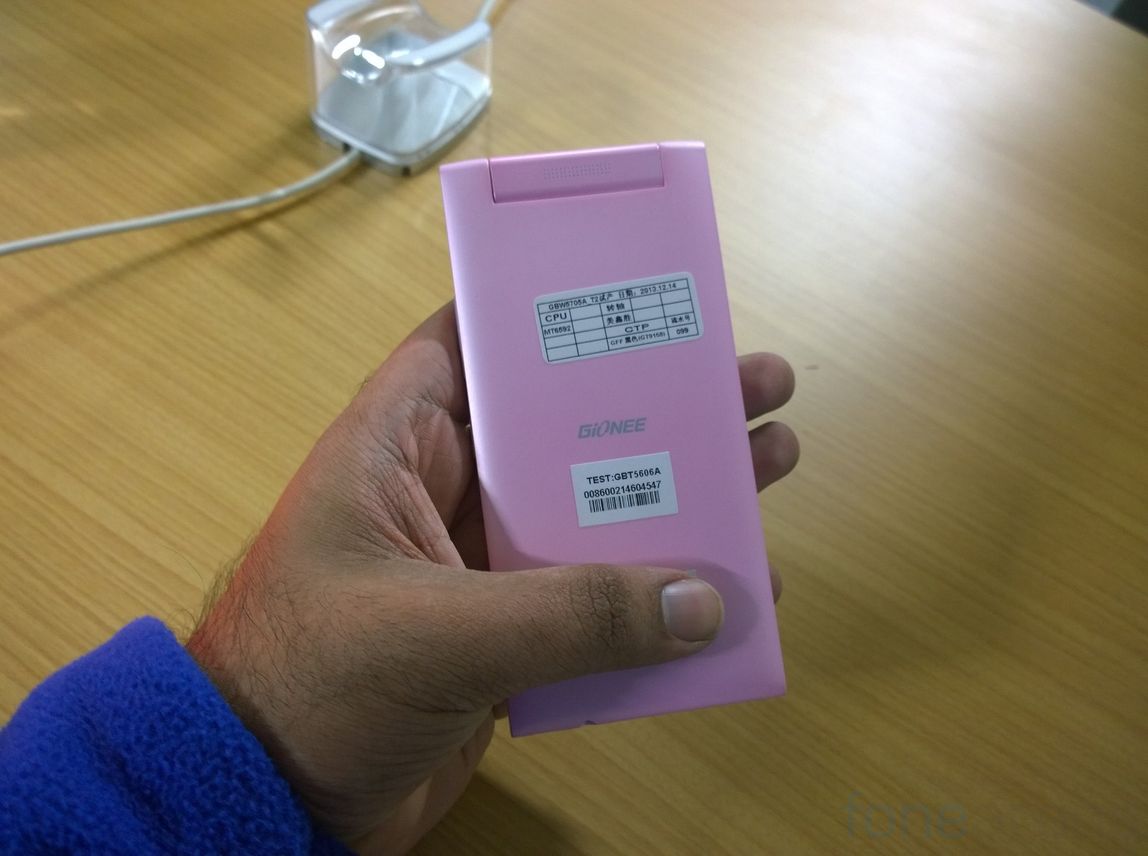 Gionee Elife E7 mini runs on a Android 4.2 with Amigo UI on top. The UI was laggy on the Gionee Elife E6 as it had just a quad-core processor and a Full HD 1080p display to power. We expect things to have improved and we are hoping that the performance of Elife E7 mini is excellent.

On the top, we have the swivel camera and hence the microUSB port, the 3.5mm audio jack are found on the bottom part of the device. 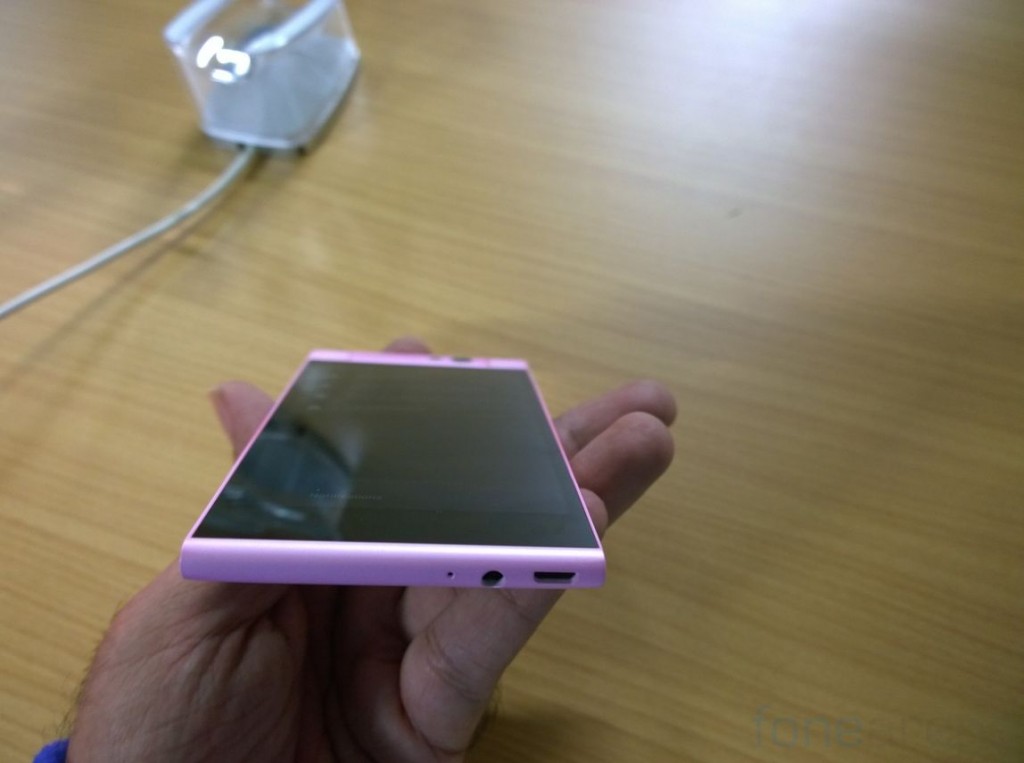 On the left, we have just a microSIM tray. 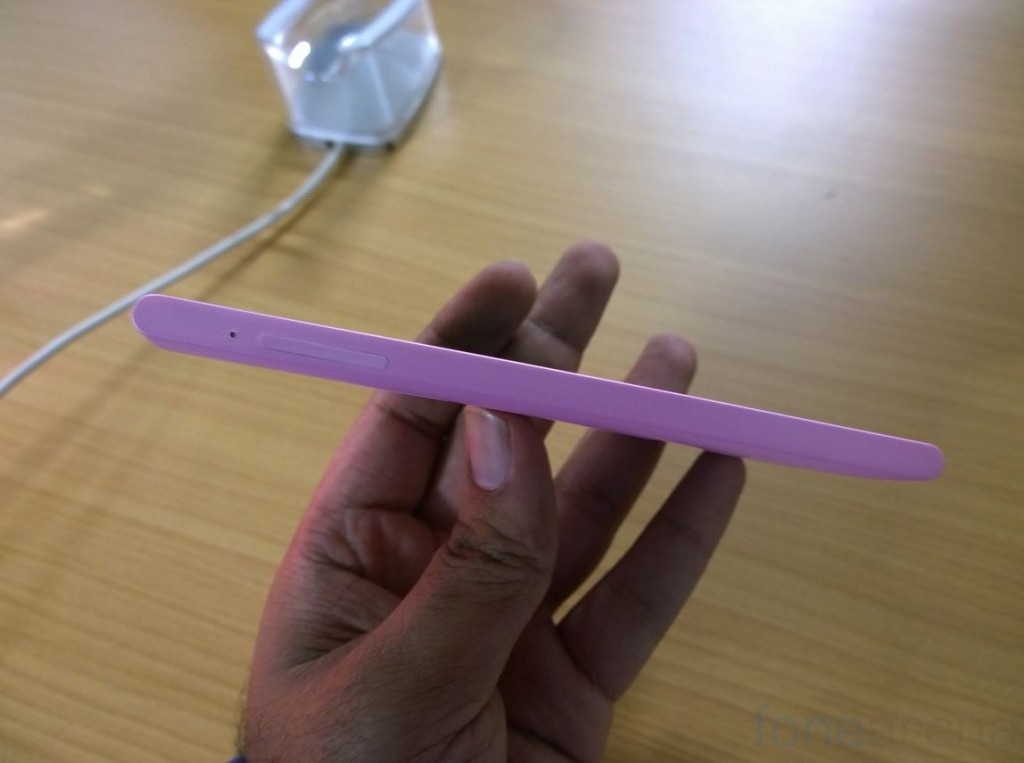 On the right side of the phone, we have a volume rocker and power lock button. 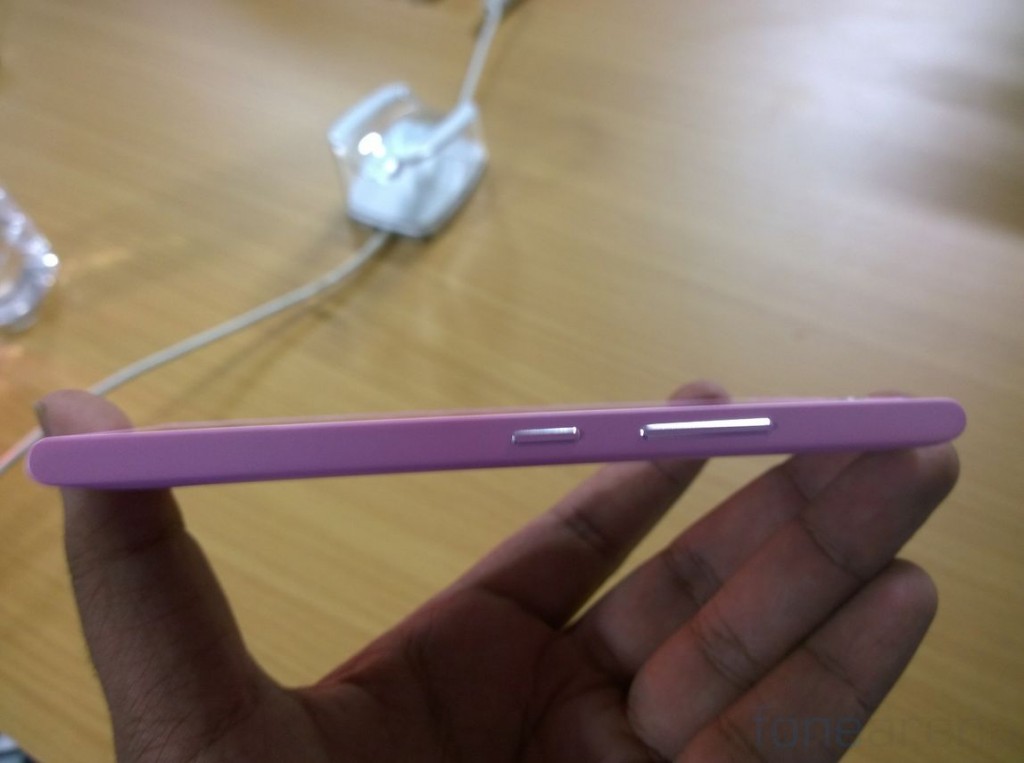 The photos are right below. Let us know what you think of the device.