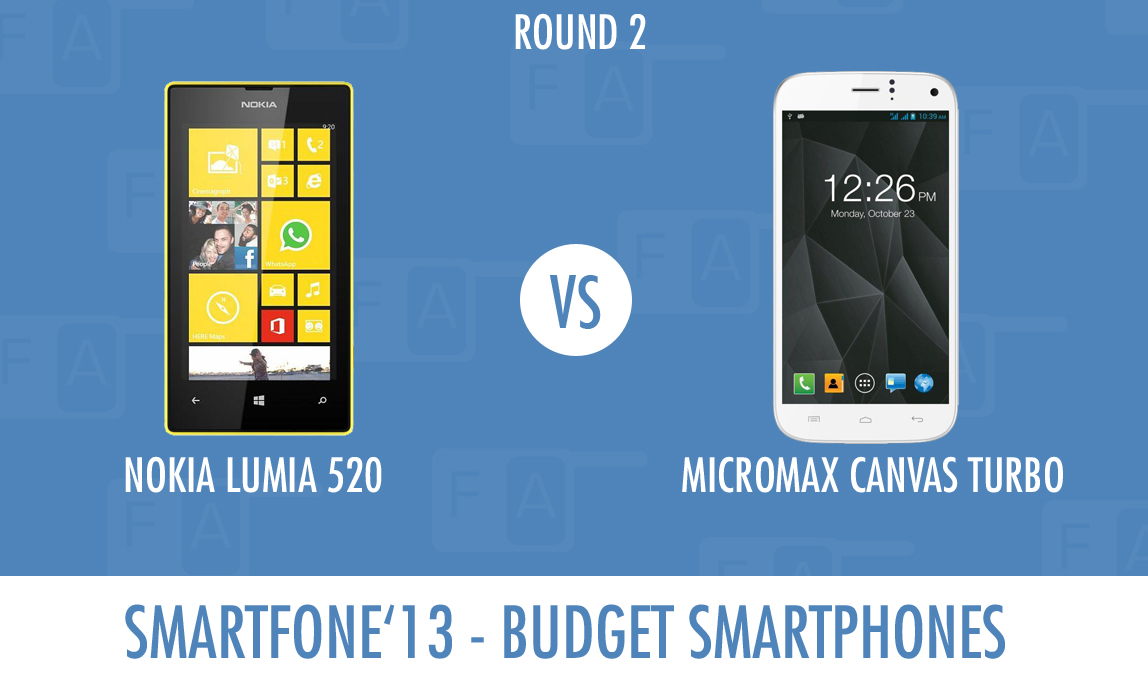 Nokia Lumia 520 is the only Windows Phone smartphone in the entire lot and comes at a very affordable price. Nokia Lumia 520 has a relatively small 4inch WVGA display and is powered by a 1 GHz dual core Snapdragon processor. There is 512MB RAM and you get 8GB internal storage along with a microSD card slot for expansion. Nokia Lumia 520 runs on Windows Phone 8 and comes with the flashy fancy Windows Metro UI. There is a 5MP camera at the back and no front facing camera which is kind of a disappointment.

Among the two phones, let us know which is your favorite by voting right below.