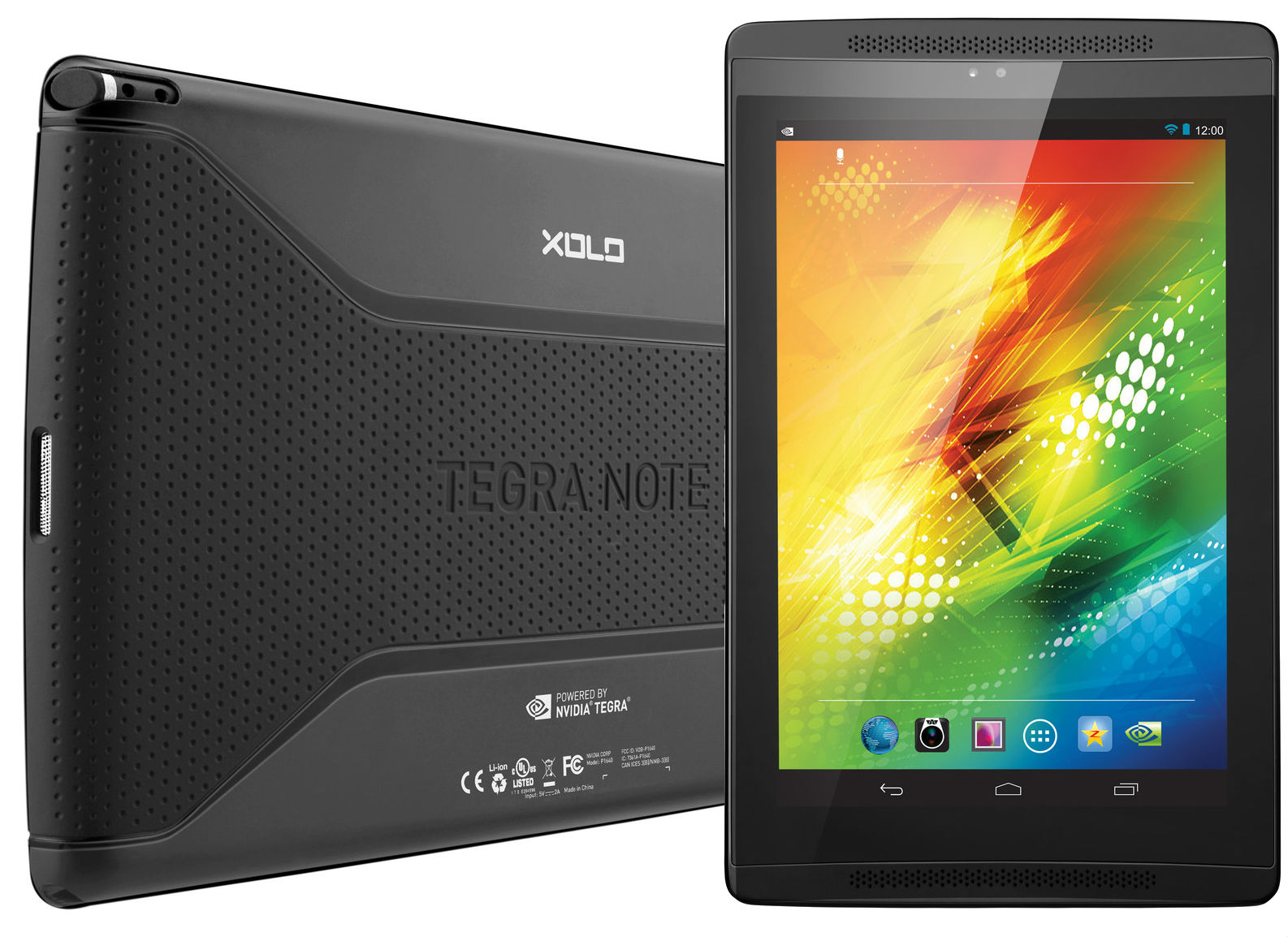 Xolo Play Tegra Note, the company’s first Tegra 4-powered tablet is already available for pre-order on online retail stores in India. Xolo has just sent us an invite for the launch event  of the tablet on December 16th. It was announced back in September as NVIDIA Tegra Note and packs a 7-inch (1280 x 800 pixels) IPS display with support for NVIDIA DirectStylus  technology and also comes with a stylus pen. It is powered by a 1.8 GHz quad-core NVIDIA Tegra 4 CPU with 72 Core NVIDIA GeForce GPU and runs Android 4.2 (Jelly Bean).

The Xolo Play Tegra Note comes in Black color and is priced at Rs. 17,999. We will bring you our first hands-on impressions of the tablet next week.