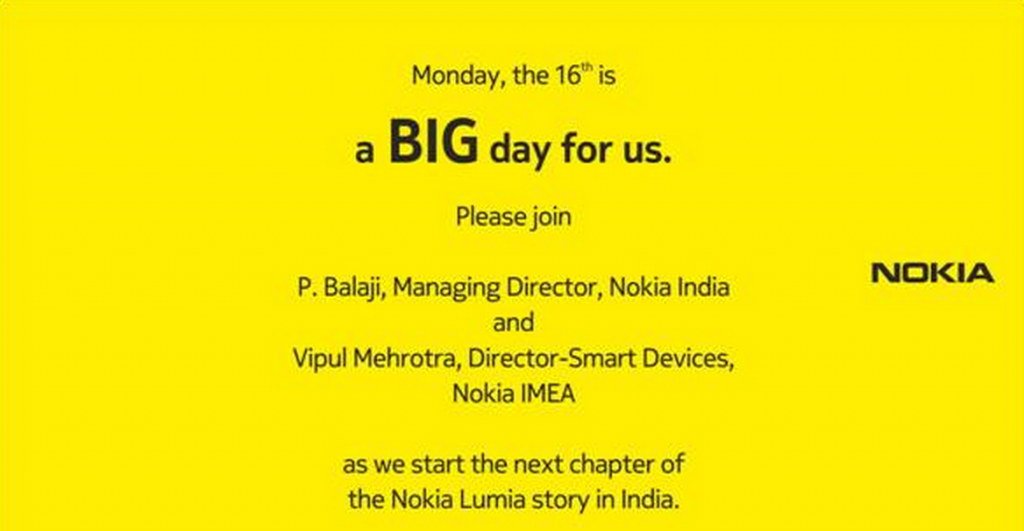 If it wasn’t obvious already then the focus on BIG in the invitation makes it clear that the handsets to be launched will include the Lumia 1520 and 1320. The two phones are the first phablets to be launched by Nokia. Packing 6 inch displays, the differences lie in the resolution and internal capabilities. 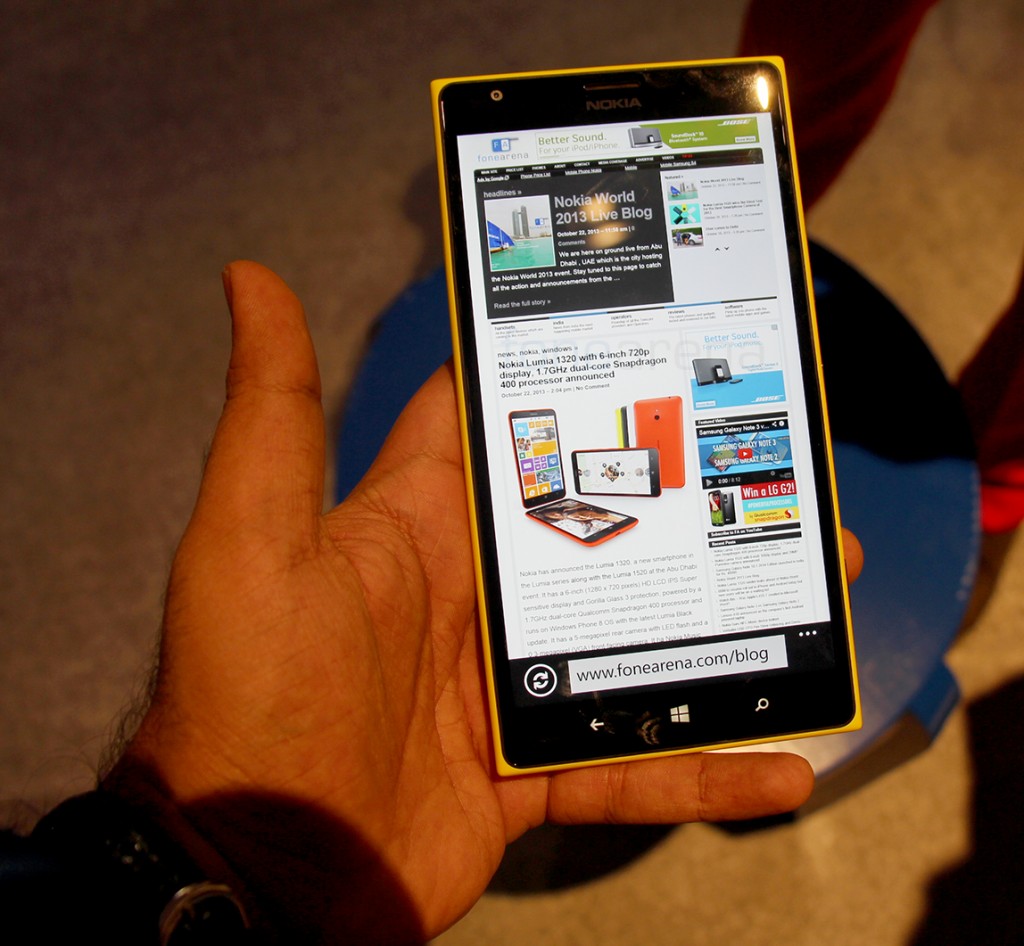 The Lumia 1520 is the higher end of the two and brings a Snapdragon 800 processor and pairs with a gigantic 6 inch Full HD display. You also get a 20MP PureView camera module. Here’s out Nokia Lumia 1520 photo gallery if you’re interested in this Windows Phone 8 running phablet. 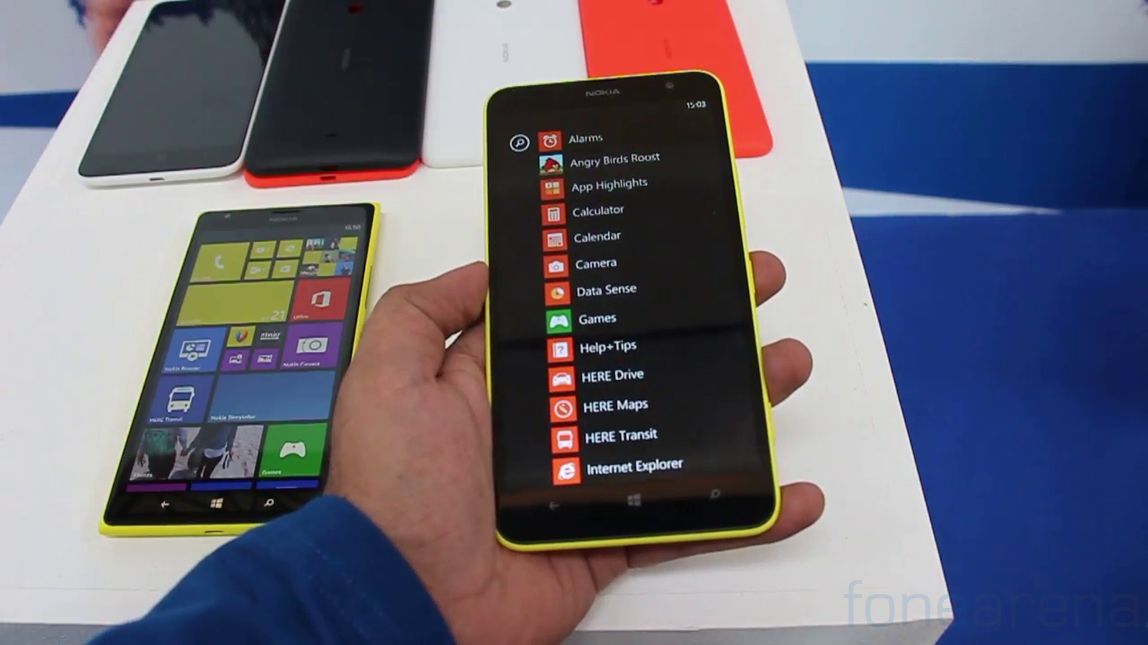 The other handset is the Lumia 1320 which is aimed at the mid range segment. The specifications of the budget phablet include a 6-inch (1280 x 720 pixels) HD LCD IPS Super sensitive display and Gorilla Glass 3 protection, 1.7GHz dual-core Qualcomm Snapdragon 400 processor and Windows Phone 8 OS with the latest Lumia Black update. There’s a 5MP camera at the back. We’ll have more on India related pricing details as soon as we find out so in the meanwhile don’t forget to check out Nokia Lumia 1320 hands on post.