Last week, we brought you information that Oppo was going to launch a mid-range device – Oppo R829, but it turns out that the name of the device has been changed. The new mid-range device from Oppo which is expected to arrive during the middle of December 2013 will be named as Oppo R1. 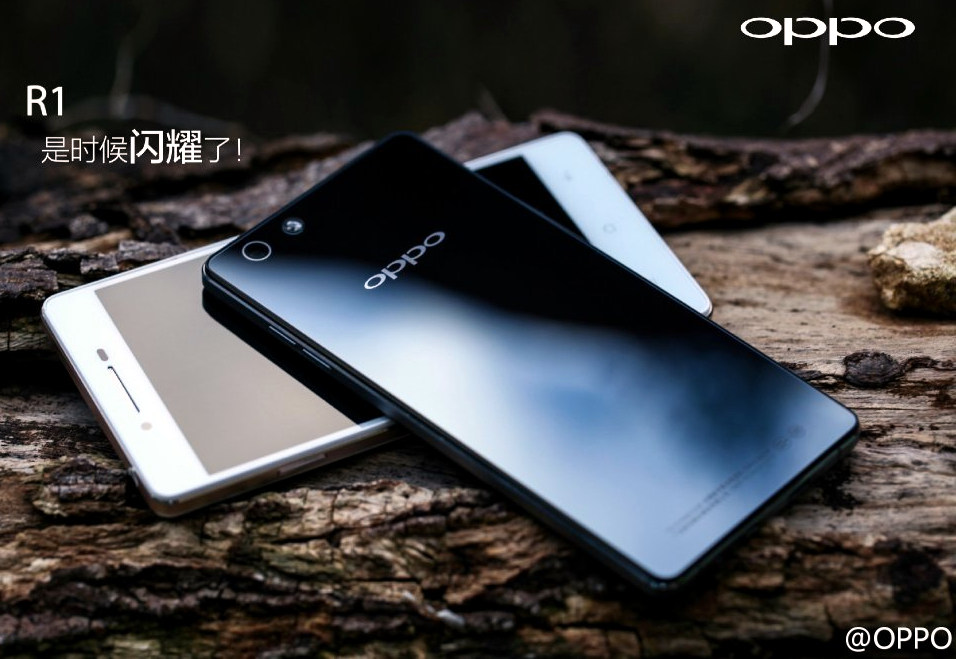 The image that had leaked last week was of this Oppo R1. The Oppo R1 bears striking resemblance to the current Sony flagship – Sony Xperia Z1 with a glass back and build quality. According to leaks, the Oppo R1 is expected to have a 5inch display. There will be a 8MP rear camera and a 5MP front facing camera that will come with face beauty modes. Based on the leaked images, the front of Oppo R1 looks very much similar to the Gionee Elife E6 with capacitive touch keys below the display.

In addition to the leaks about Oppo R1, there are also rumors about a Mini version of the company’s previous flagship – Oppo Find 5. The mini version – expected to be Oppo Find 5 Mini is still in the rumors stage and once we have more information, we will let you know.

What do you think about the Oppo R1? Do you see yourself getting one?

Update: Oppo has posted another image of the R1 on weibo. It has revealed that the phone has a aluminum-magnesium alloy frame. The phone would feature a Corning Gorilla glass 3 protection on the front and has a 0.5mm thin tempered glass on the back. The phone would be 7.1mm slim. 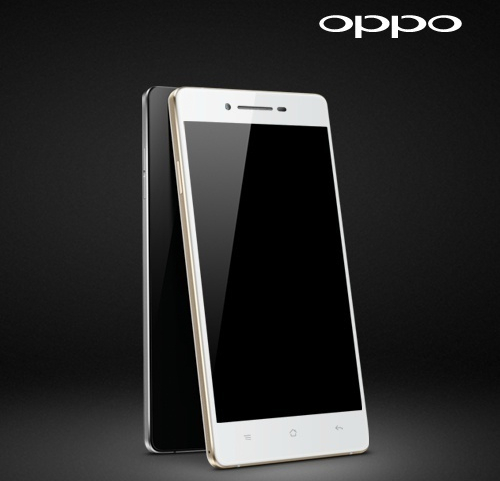