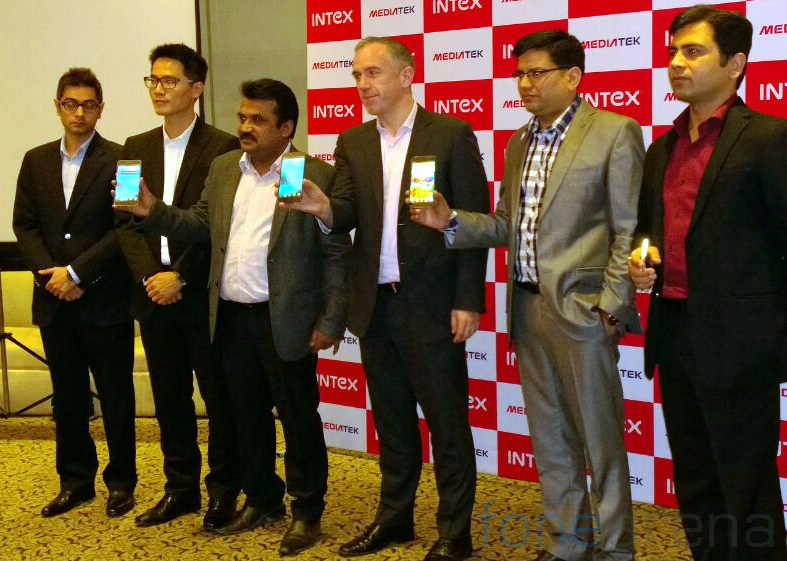 Intex already announced that they have partnered with MediaTek to launch India’s first MediaTek MT6592 Octa-Core-powered smartphone. The company has detailed some specifications of the device. It comes with a 6-inch (1280 x 720 pixels) HD IPS  display, powered by a 1.7 GHz Octa-Core MediaTek MT6592 processor and run on Android 4.2 (Jelly Bean). It would feature a 13-megapixel auto focus rear camera with LED Flash and a 5-megapixel front-facing camera similar to the Aqua i7.

[Update: i17 might not be the final name of the device, and the device might launch with a different name]