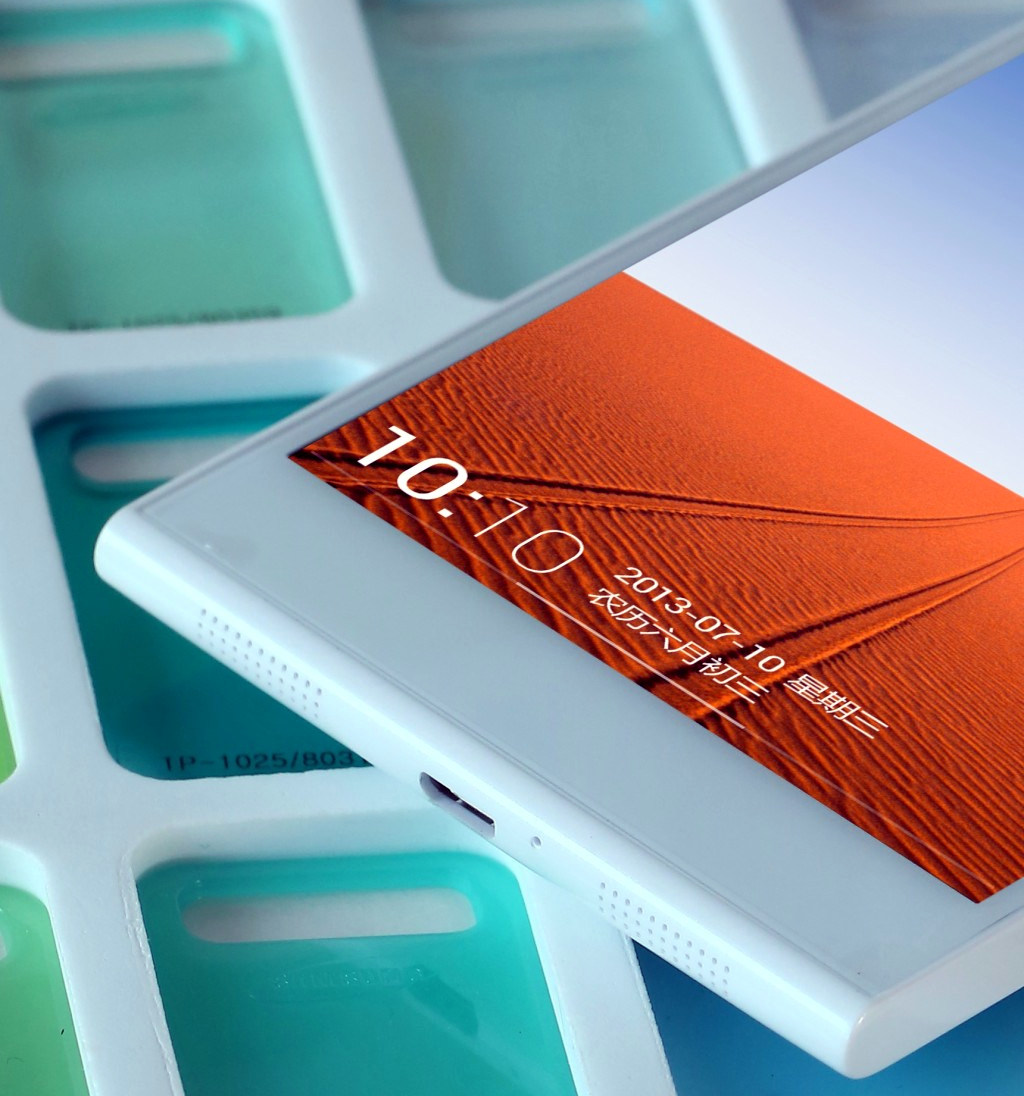 Gionee has already confirmed that the Elife E7 would launch on November 26th at an event in Shanghai Film Museum in China. Now Gionee’s CEO Lu Weibing has shared on his Weibo page that the phone would feature a faster Qualcomm 8974AC quad-core chip clocked at 2.5 GHz, faster than the 8974AB chip. Even the Xiaomi Mi3 that was unveiled back in September features a 2.3 GHz quad-core Snapdragon 800 (MSM 8974AB) processor, so the Elife E7 would be the first phone to feature the Snapdragon 800 (8974AC) chip.

Gionee might reveal more details closer to the launch.