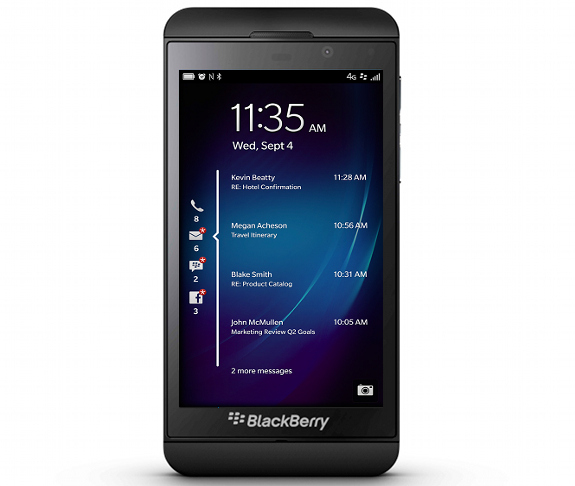 BlackBerry rolled out BlackBerry OS 10.1 maintenance release update for both the BlackBerry Z10 and Q10 devices back in July, now they have announced that the the BlackBerry 10.2 would roll out for these devices starting this week bring a lot of new features including BlackBerry Priority Hub, BlackBerry Natural Sound for BBM and hundreds of new improvements. It also has new Docs to Go, new BlackBerry Hub icon, camera enhancements and more.