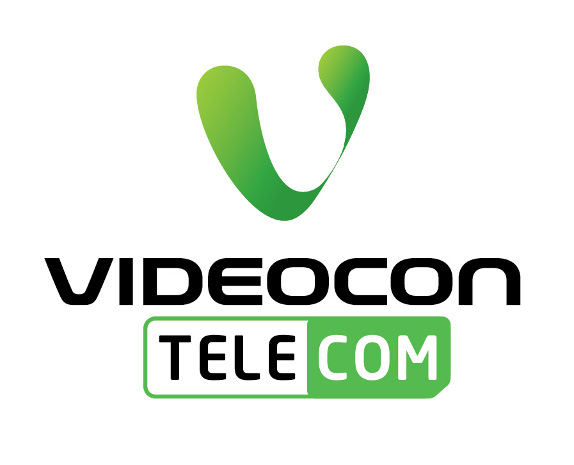 Videocon has renamed its telecom brand to from Videocon Mobile Services to Videocon Telecom and has also launched its new logo. The company has roped in Punjabi actor and singer, Gippy Grewal as its brand ambassador. The company says that the new logo creates a strong association of the brand with the telecom sector and the new brand ambassador who has huge fan following would connect with the youth segment in India. 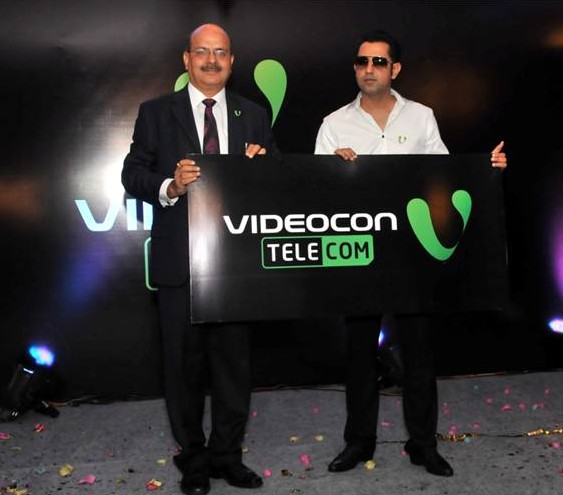 Videocon has been doing a great job in the telecom sector. It was the first company to introduce free incoming calls while on roaming on their own network by default, without any processing fee or a special tariff voucher. It recently launched 3 new free National Incoming Roaming packs starting at Rs. 4 that offers free incoming roaming minutes while roaming on other networks.