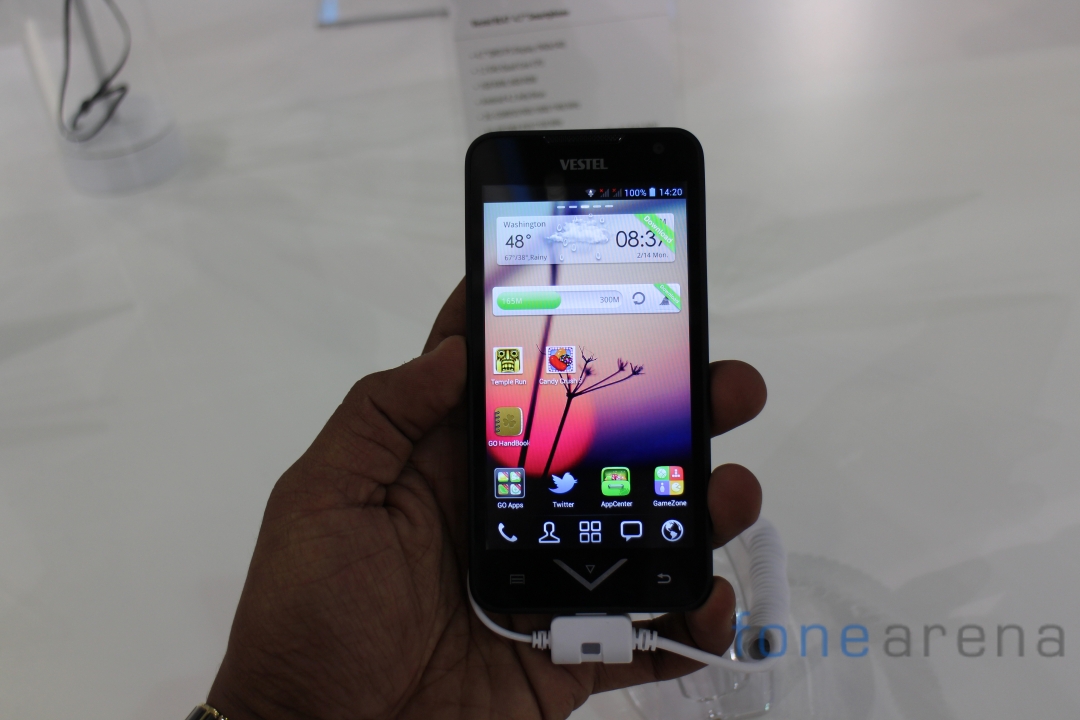 During IFA 2013, Turkish manufacturer Vestel introduced a range of new products including everything from Ultra HD televisions and set-top boxes to Android powered smartphones. The Vestel 47 is the company’s mid-range offering and offers moderate specs at an equally moderate price.

Powered by a 1.2 GHz Quad-core processor, the Vestel 47 comes with a 4.7 inch qHD display of the IPS kind. The vibrant displays sports 960 x 540 pixels resolution offering 234 pixel per inch density. 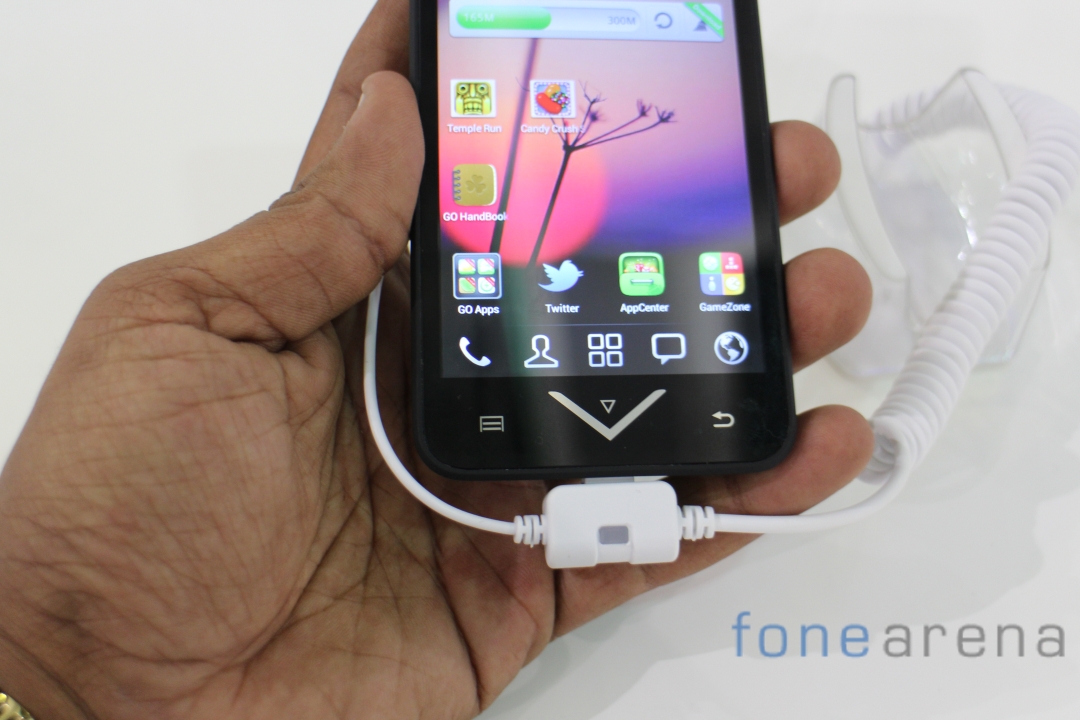 Just like the Vestel ML43 and VestelHL50, the Vestel 47 comes with Vestel’s trademark front key configuration which features back, home and menu keys alongside Vestel’s recognisable ‘V’ logo which appears on all of their mobile devices. Above the screen on the front, there is a 2MP front facing camera whilst the back has a 5MP camera with single LED flash (referred to as video light) which can record 1080p Full HD video. 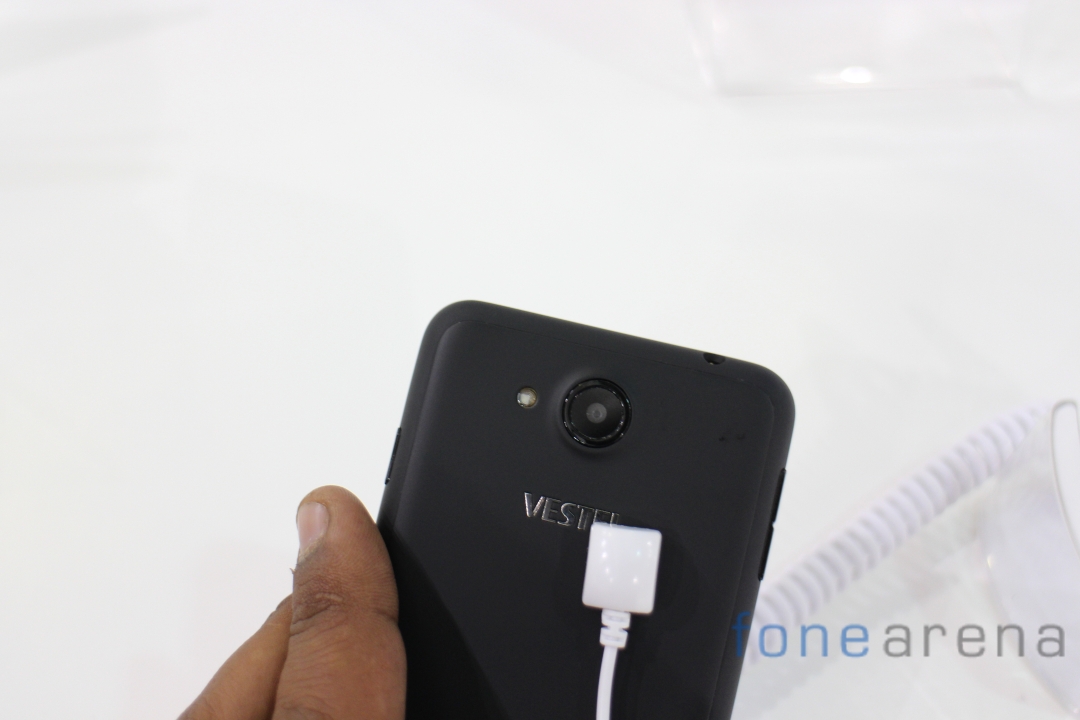 The Vestel 47 also comes with Wi-Fi 802.11 a/b/g/n, integrated GPS and Bluetooth 4.0 offering support for wearables such as the Qualcomm Toq smartwatch or fitness bands like the Fitbit.