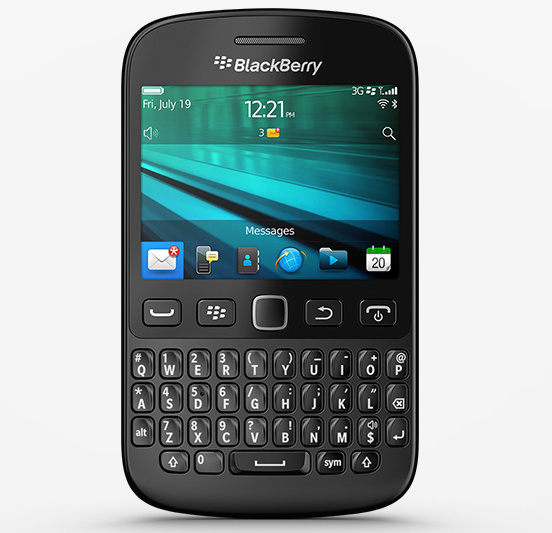 BlackBerry has just launched the 9720, a budget smartphone with a QWERTY keyboard running on BlackBerry OS 7.1 in India. It was announced last month and has a 2.8-inch (480 x 360 pixels) capacitive touch screen display with 246 ppi and a Full QWERTY keyboard. It is powered by 806 MHz processor and runs on BlackBerry OS 7.1. It has a 5-megapixel rear camera with LED flash. It also has a dedicated BBM key that is user customizable.

The BlackBerry 9720 comes in Black and White colors and is priced at Rs. 15,990. It would be available from retail stores across India later this week.